A woman in South Africa is today expected to appear in court after she was arrested for selling naked pictures of her child on the internet.

The case against the 32-year-old woman from Bonteheuwel on the Cape Flats who was arrested for allegedly selling naked photographs of her four-year-old daughter will resume in the Bishop Lavis Magistrate‚Äôs Court.

The woman was arrested in July following an investigation by the US Federal Bureau of Investigation (FBI).

The National Prosecuting Authority (NPA) in the Western Cape says the FBI discovered it on the internet and an agent from Homeland Security acted as a buyer and traced her to Bonteheuwel via geo-tagging.

The suspect is yet to apply for bail. 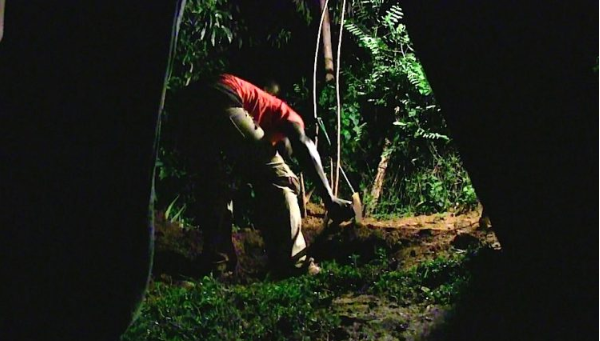 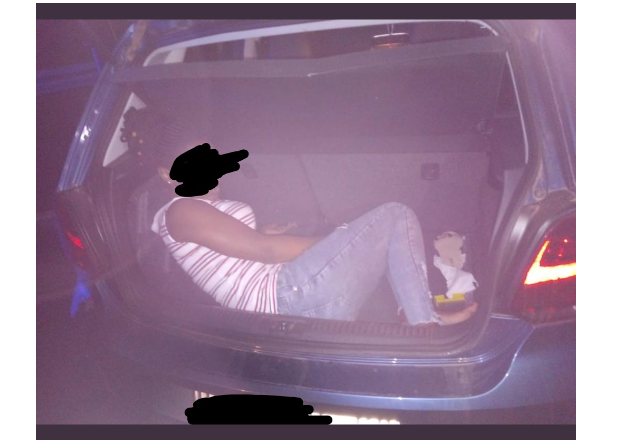 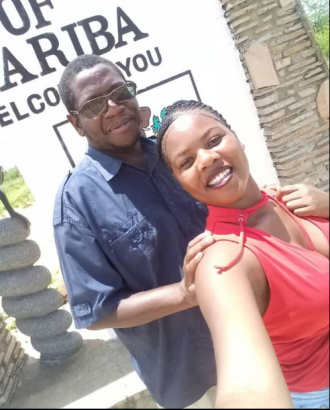