A man was unable to control himself while standing behind a bikini-clad woman. This caused him to have an erection and it was caught on video.

In the video, a number of men and women in their swimwear can be seen standing on a queue close to a pool.

Behind one of the women stood a man. Soon, the woman began rocking her body and the man behind her had an erection that stood and rubbed against the woman‚Äôs butt.

The woman immediately stopped rocking her body when she felt him against her bum.

Watch the hilarious video below. 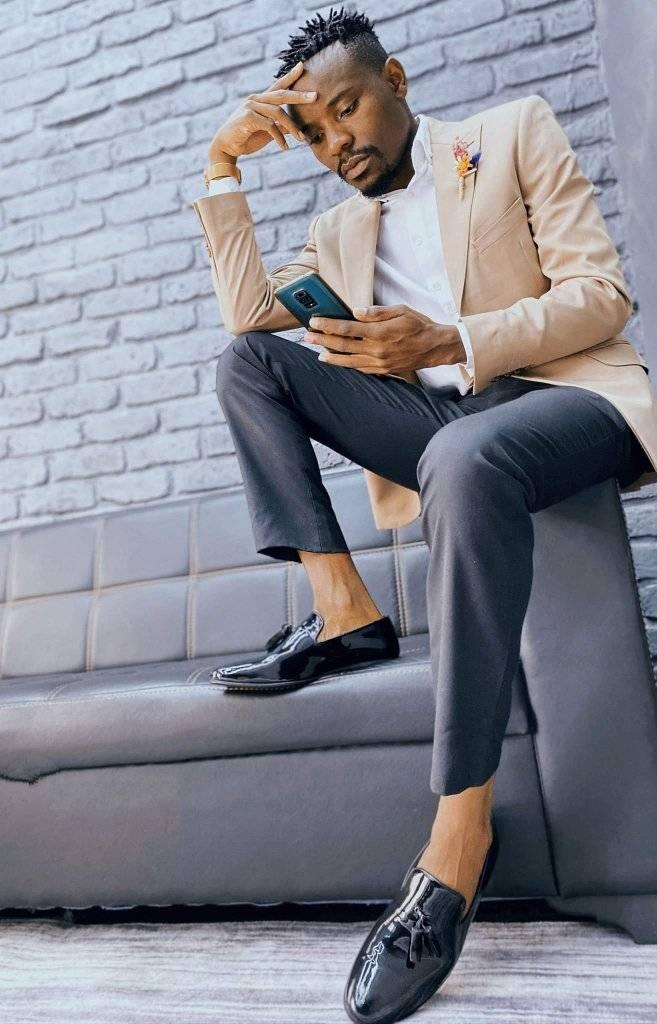 Zodwa Wabantu to launch women‚Äôs fragrance: ‚ÄòI want them to smell like me‚Äô 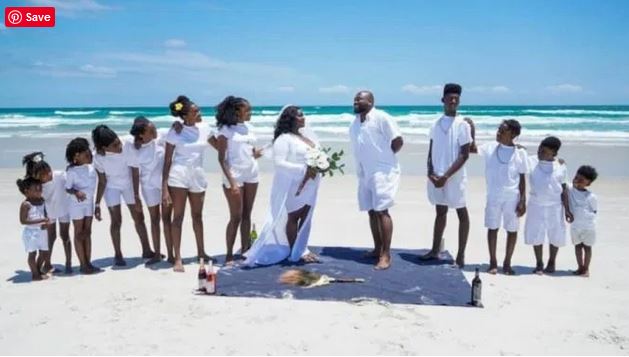