The interview was aired Wednesday night.

The flamboyant deejay, whose given name is Adidja Palmer, appears to have conducted the interview from his Kingston jail cell which he described as a dungeon to journalist Lisa Evers.

In Jamaica, interviews involving in mates are in clear breach of prison protocols.

Part one of the interview, dubbed ”Vybz Kartel: His Fight for Freedom”,¬Ýwent viral moments after its release and was trending on social media.

The finale is scheduled for tonight on American media platforms.

There has been no official response yet from the Department of Correctional Services or the Ministry of National Security in Jamaica, which has direct responsibility for the rehabilitation of inmates.

Kartel, who was convicted for the murder of Clive ‘Lizard’ Williams along with three other co-accused, has been the subject of defiance to contraband in prison on several occasions and was up to recently being investigated for involvement.

To date, the findings have not been released.

In a snippet from Wednesday night’s exclusive interview, the entertainer insisted that the appeal of his murder conviction would be successful.

‚ÄúI was sick for a few years but definitely I am recovering physically, but mentally I have always been in a good place because I know I am innocent and I know I am coming out,‚Äù a voice purporting to be Kartel’s said.

Kartel charged that the “system”¬Ýwanted to have him thrown behind bars. 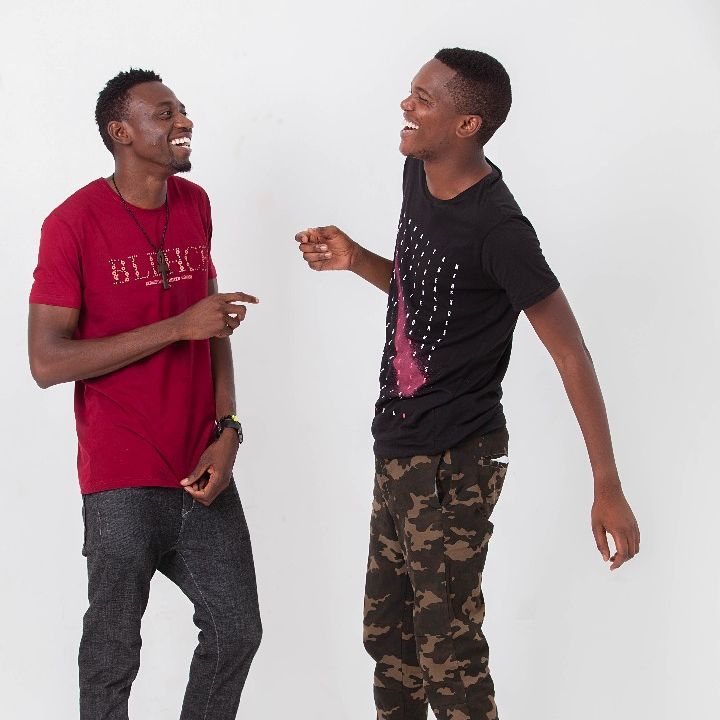 50 Cent responds to Mayweather challenge to a boxing match 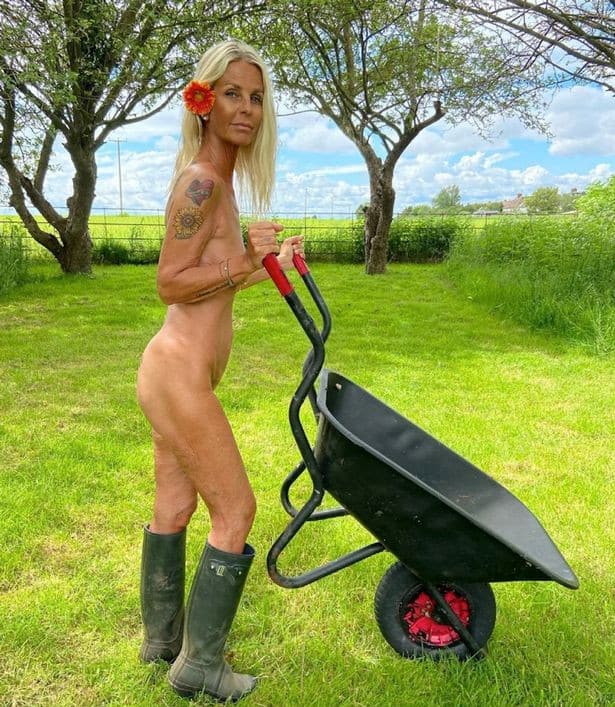 Swedish-British presenter and model Ulrika Jonsson, bares all as she strips for good cause