Taliban militants allegedly burned down an Afghanistan amusement park after footage exposed them playing on dodgems.

While Afghanistan residents are in horror after┬Ātheir president fled the country and the Taliban movement took over, militants were spotted playing around on dodgems and riding horses on a merry-go-round, enjoying their recent victory. Only a day after the controversial footage was released, an amusement park was set on fire, Unilad┬Āreports.

According┬Āto The Independent, the video showing the Taliban militants riding bumper cars is thought to have been filmed in the north-western city of Herat. However, a Twitter user has claimed the second took place at a park in Begha, Sheberghan, around 10 hours away. Therefore, the amusement park that was burned down may not be where the bizarre scene took place.

The social media user who shared a video of the burning park claims it was the Bokhdi Amusement Park.

They believe it had been set alight by the Taliban because there were┬ĀŌĆ£statues/idolsŌĆØ┬Āin┬ĀŌĆ£public access.ŌĆØ┬ĀThe user explains:

ŌĆ£Idols are illegal in Islam, This is the logic of the TalibanŌĆÖs brutal emirate.
The homeland is occupied.ŌĆØ

The Bokhdi Amusement Park was set on fire by Taliban insurgents in Begha, Sheberghan. The reason is that the statues/idols standing there are in Public access Idols are illegal in Islam, This is the logic of the Taliban's brutal emirate. The homeland is occupied.#Afghanistan pic.twitter.com/MBuYsQQbxk

Although┬ĀTaliban leaders promised the Afghan population a peaceful transition┬Āand they would respect womenŌĆÖs rights, they have pledged they would enforce Islamic law.

Fearing for their future under Taliban laws,┬Ādozens of Afghans tried to escape the country, clinging to American military planes that were taking off┬Āearlier this week. Sadly, many lost their lives in the chaos, with at least seven people killed at Kabul International Airport and others falling from the planes mid-air. 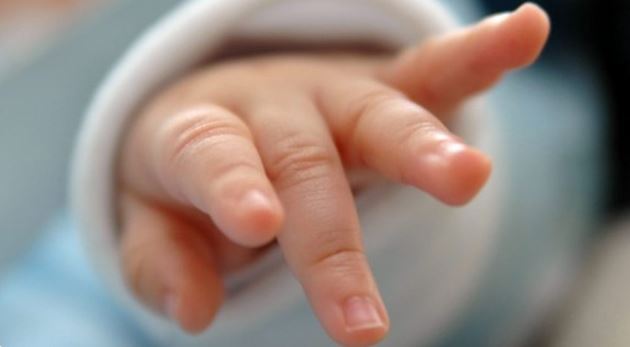 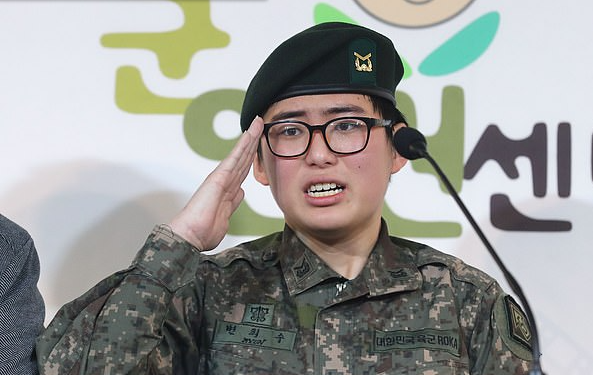 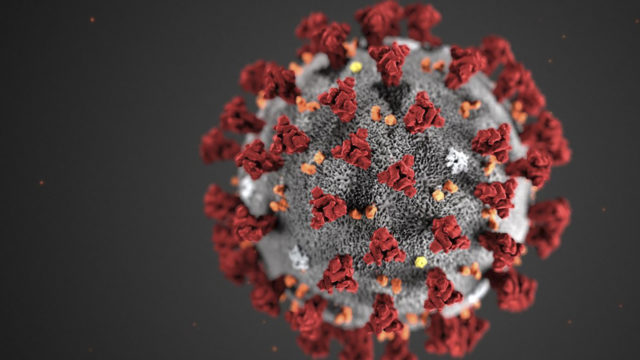 WHO names deadly virus from China as ŌĆśCOVID-19ŌĆÖ