The daughter of exiled Afghan President Ashraf Ghani has been spotted in the US after her father was forced to seek asylum in Dubai following the Taliban takeover of Afghanistan.

Mariam Ghani, 42, was pictured during a leisurely walk with a friend on Thursday, August 19, after her father was given asylum in Dubai on ‘humanitarian grounds’ after fleeing Afghanistan in a helicopter that was allegedly filled with $169million in cash.

Ghani has been living in New York City for years, settling in a loft in a luxury co-op in Brooklyn’s Clinton Hill neighborhood, the New York Post reported.

The visual artist and filmmaker was born and raised in America, and has spent her adult life launching an art and teaching career. ┬ĀHer work has been showcased in museums around the world, including the Tate Modern in London and the Guggenheim and MOMA in New York.

She studied at New York University and the School of Visual Arts in Manhattan. In 2018 she became a faculty member at Bennington College in Vermont.

Ghani grew up in ”exile” and was unable to travel to Afghanistan until 2002 when she was 24 years old, according to her Guggenheim biography.

Ghani, who has refused to speak with reporters about the ongoing takeover of Afghanistan, is encouraging Americans to advocate for the Afghans whose lives have and continue to be impacted by the Taliban’s insurgence in the country.

She posted on social media Tuesday answering the question: ‘What can we do to help Afghans right now?’

‘To everyone who has checked in and reached out in solidarity over the past days: thank you. It has meant a lot,’ she wrote, noting that she is ‘working feverishly to do anything [she] can on their behalf’. 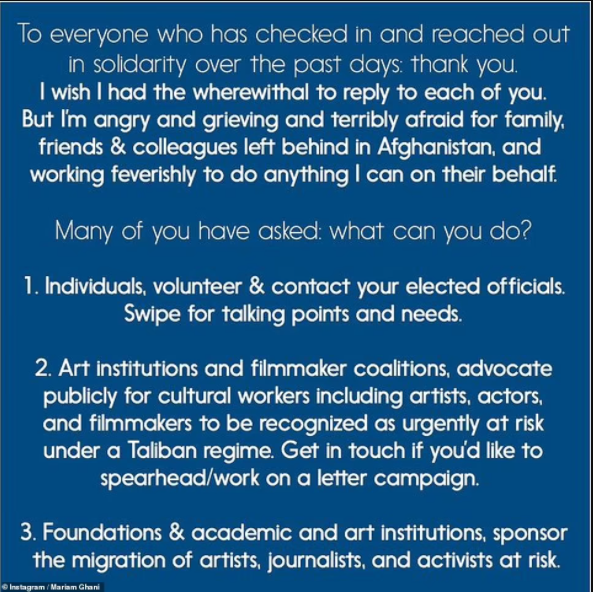 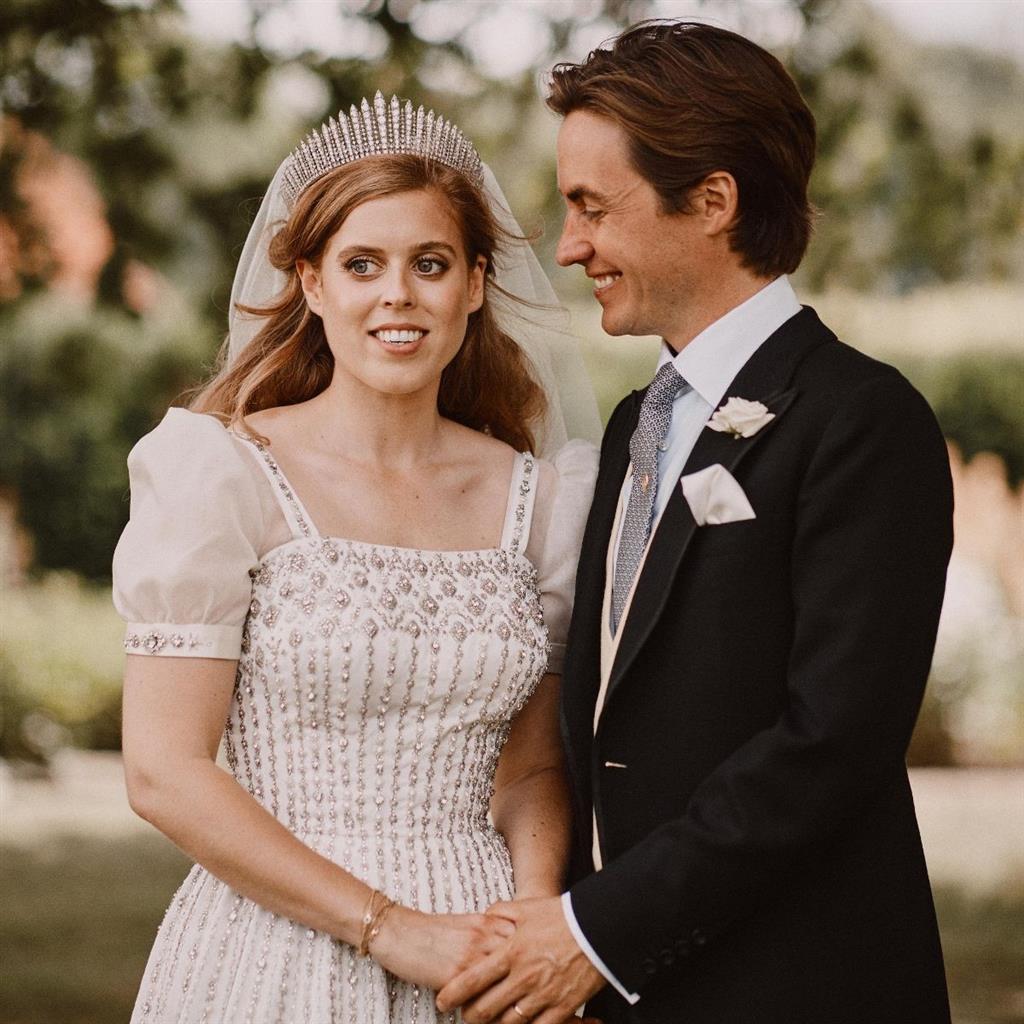 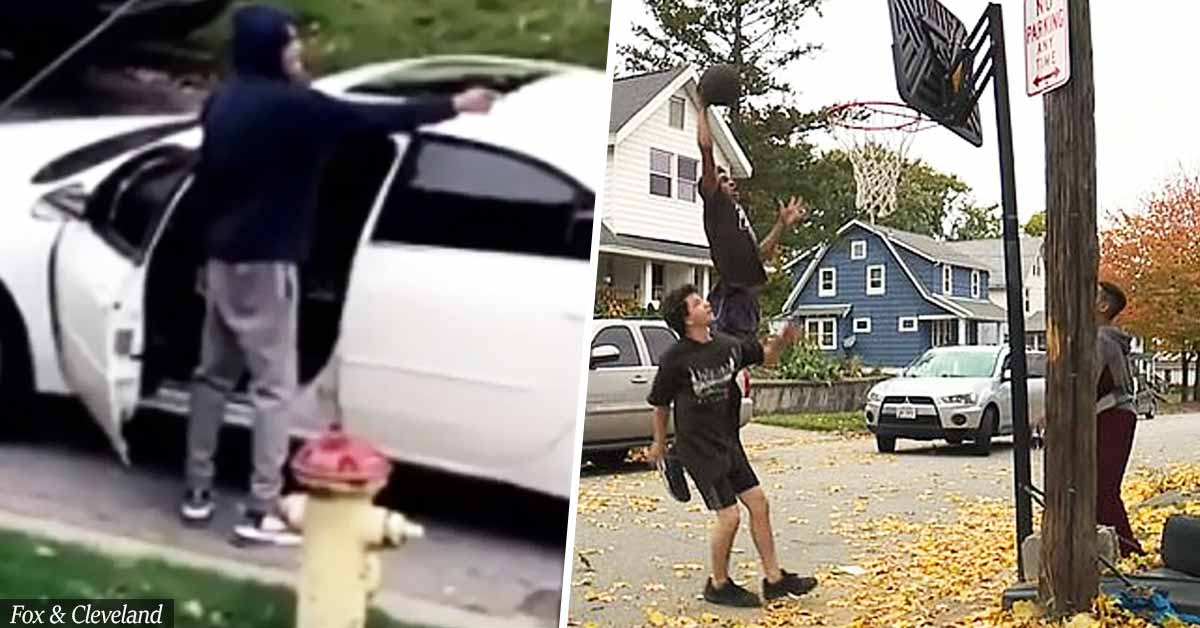 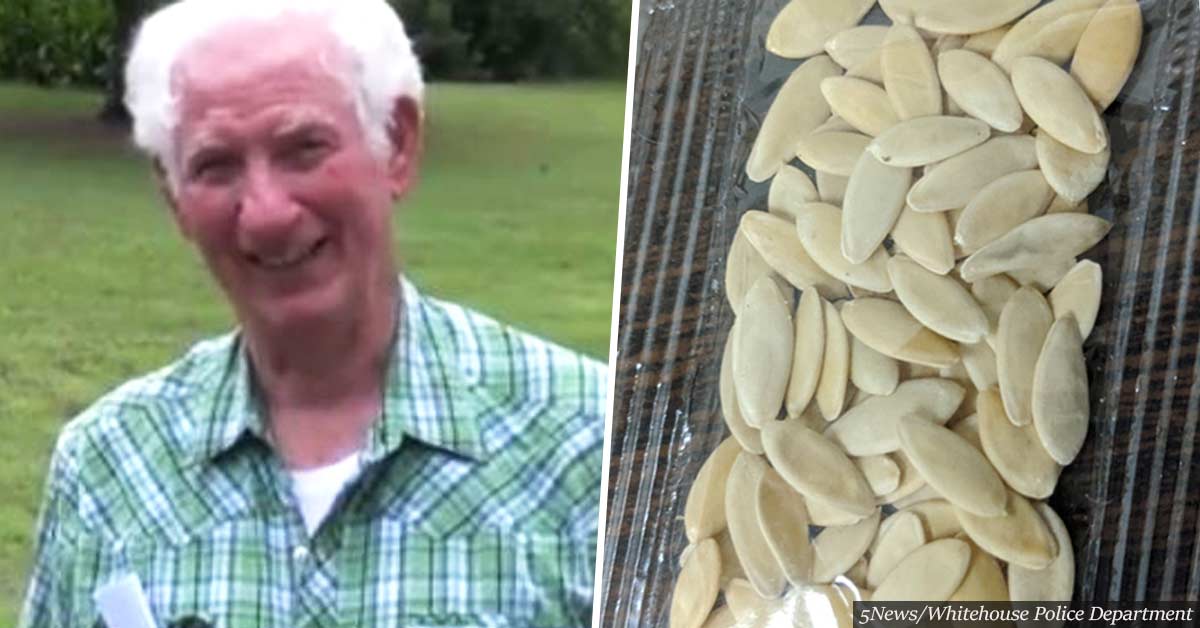