KENYA – You risk either being slapped with a Sh10,000 fine or a six-month jail term if you are caught blowing your nose, spitting or going for a short call in public place in Nairobi.

This is according to a new law by Nairobi County Assembly which was introduced on Friday, August 20, 2021.

While enacting the Bill on Public Nuisance into law, Nairobi County Deputy Governor Ann Kananu said the new law would go a long way in bringing sanity into the Capital City.

‚ÄúThis law is aimed at controlling nuisances in public places and at the same time empower the county authority in carrying out all necessary legal measures to ensure the county is maintained in a clean conducive environment,‚Äù said Kananu.

The Bill which was intended to curb irritants in public spaces within the capital, was introduced by James Kiriba who is the Member of County Assembly (MCA) for Riruta, James Kiriba.

The new law is also a huge setback to hawkers as it outlaws any form of selling, distributing, hawking or conducting advertisement using noisy instruments such as loudspeakers or bells on public streets or roads.

What is more, it is now illegal to dismantle, repair, or wash any vehicle in the Central Business District (CBD) save for emergency purposes.

According to the new law, driving around vehicles in the city for the purpose of advertisements is now illegal and will attract a fine.

Lighting fires without permission from the County Secretary, defecating, or urinating in open spaces is also prohibited and punishable by law.

For pet and animal lovers, rearing poultry or leaving dogs to roam around the streets is deemed as an irritant to the public and the owner will be punished accordingly.

In addition, motorcyclists and drivers using footpaths will also be considered as a nuisance to road, and street users as well as public at large, an offence punishable by law. 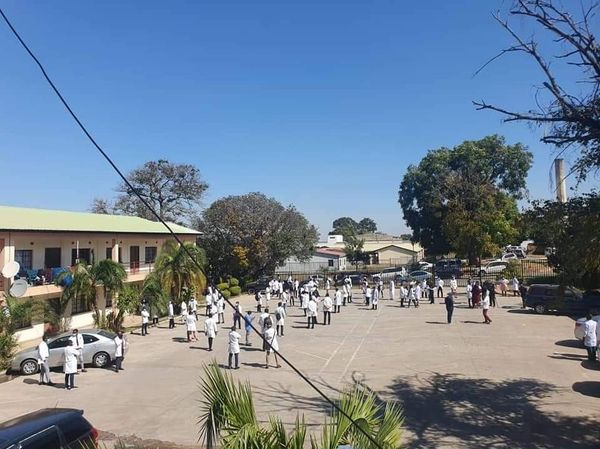