An Indian man from Jharkhand sold off his month-old baby girl to a local villager for Rs30,000 (over K300, 000) to throw a party for his friends. The police are conducting raids to nab the absconding accused.

Police and villagers said the accused, Bhudhram Chatomba, a tribal villager from West Singhbhum district, had promised a party for his friends but had no money to arrange for liquor.

A few days ago he called a couple from a neighbouring village to his residence and handed over his 28-day-old baby girl in exchange for Rs30,000.

‚ÄúI was standing on the balcony of the house when my husband snatched the baby from my arms and handed her over to the visiting couple. I didn‚Äôt react out of fear of being assaulted,‚Äù the girl‚Äôs mother Unwasi Chatomba told the local village council chief who reached her village after getting the information.

According to the woman, the man handed over his baby to the couple saying he already had nine children and that he was unable to take care of her. The accused has two wives. He has six children from his first wife and three from the second.

The woman also told the village council head that instead of spending money on the family, the man had been wasting money on parties thrown for his friends.

The police have begun investigation and are searching for the man who has been absconding. ‚ÄúWe have rushed a police team to the spot and are investigating the case but the accused is absconding,‚Äù a senior police official from Noamundi police station said over phone on Sunday, wishing not to be named.

The incident came to light after the local village council chief Jayram Barjo visited the house of the accused after getting information about the sale of a baby in the village. Reports said soon after seeing the village head the accused fled the scene.

Tribal villagers from Jharkhand are known to be addicted to Hadia or rice beer, a kind of traditional drink made from boiled rice, various herbs and alcohol.

Large-scale child trafficking and forced surrogacy rackets, primarily exploiting the tribal community, have been reported in Jharkhand. The state accounts for at least 10,000 trafficked children as bonded labourers across the country every year, civil society organisations say. 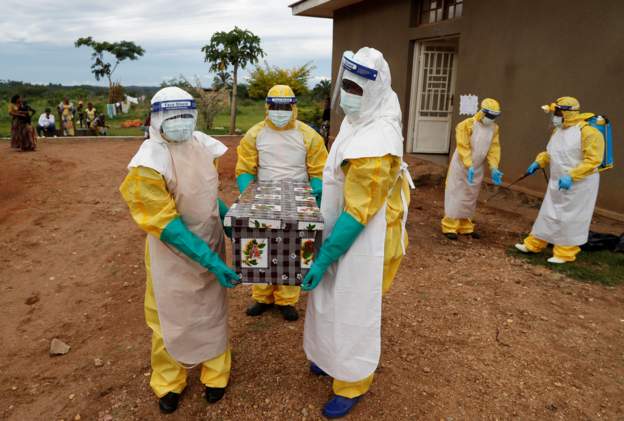 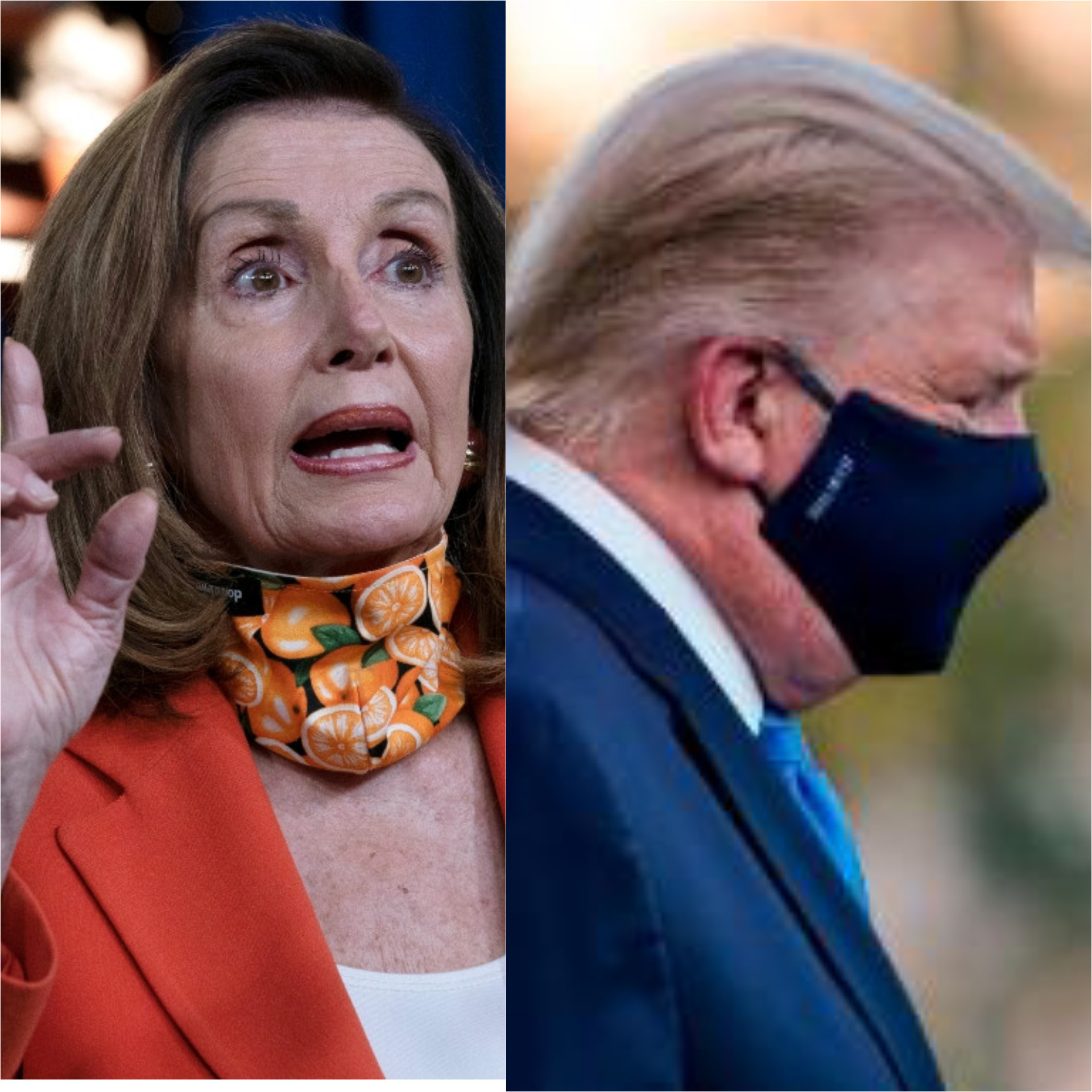 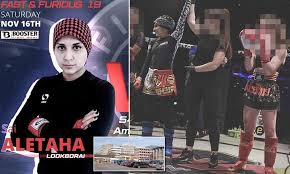