In the wee hours of last night, a Kenyan male police officer stationed at the Njoro Police station walked to Njoro Subcounty Hospital, peacefully though with his gun seemingly fully loaded with bullets.

Police Constable Bernard Sivo, 28, walked into the hospital an hour after his said lover, Mary Nyambura, 29, was brought in for treatment and shot her to death.

ŌĆ£He got here at 12am, an hour after the lady. He pushed me to get out of his way in, and he began shooting immediately. ŌĆ£

Njoro Subcounty Police Commander Jonathan Kisaka confirmed the incident saying that Mary, is said to have broken her legs, after allegedly being assaulted by the police Constable, and had gone to the hospital to seek treatment before the officer walked in and shot her.

ŌĆ£It is a sad morning in Njoro. We had an incident at around 0023hours where the OCS Njoro received information of a patient who had gone to the hospital to seek medication after being assaulted by a person she claimed was her boyfriend. Soon after another person showed up at the hospital and it later emerged he was the one who had assaulted her. He was armed and he shot the patient from his Ak 47 riffle. He was later identified as a police officer stationed at the Njoro Police station,ŌĆØ Jonathan explained.

According to Kisaka, Sivo then left the station for home where he again shot once in the air, after informing his wife that he had killed the person with whom she has been having differences.

ŌĆ£He told the wife that the woman you have been conflicting with is now dead, ŌĆØ Kisaka said.

The wife however fled for safety, and while Sivo was walking back to the station, he promised the OCS who had heard the gunshots that he would not shoot again but still shot in the air severally.

Kisaka said that the station was for a while taken hostage when Sivo moved away, albeit momentarily.

However, immediately after, police officers were mobilised and when Sivo realised that the situation was not good for him, he shot himself to death.

On the rising cases of police officers killing their colleagues, family and friends, Kisaka said that those are personal weaknesses, since for Sivo, he had not shown any signs of depression, and he had been a performing officer since Njoro was his first working station.

Bodies of the two were taken to the Egerton University morgue pending post-mortem. 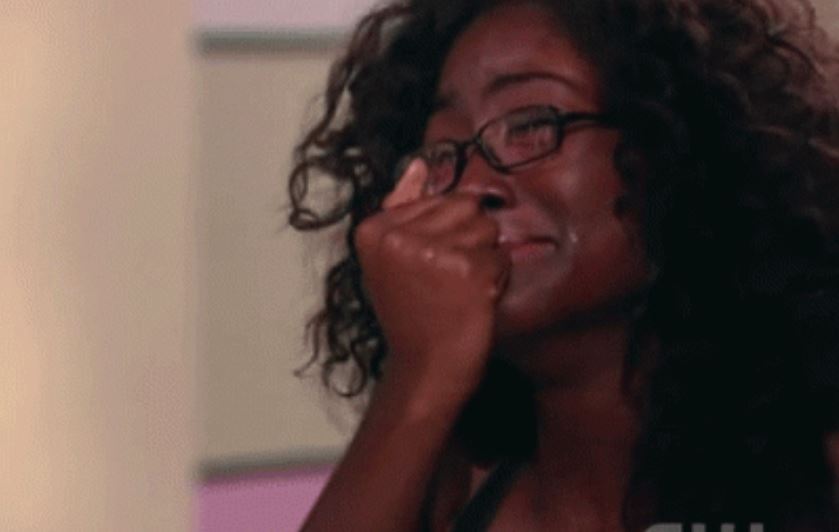 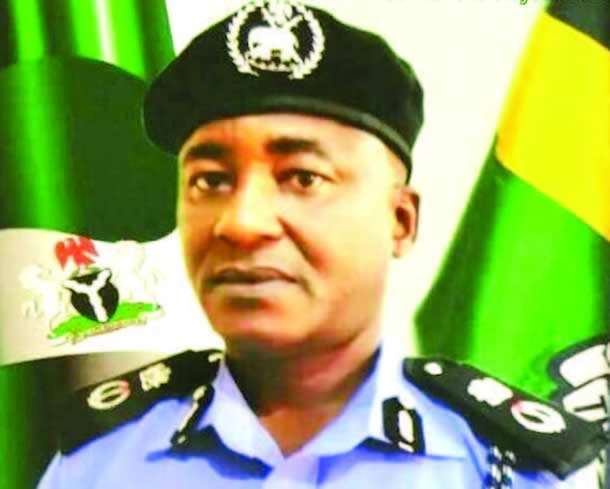 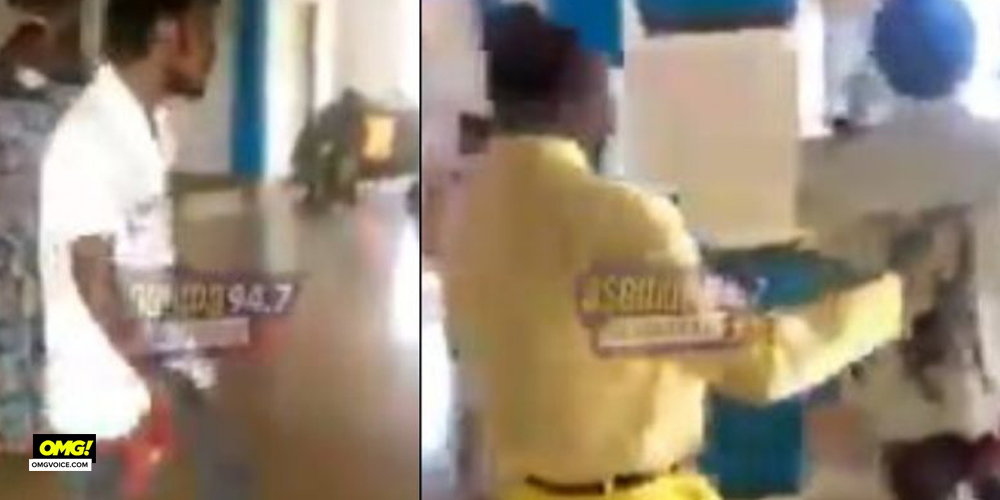 Pastor sacks Rasta for dancing in his church (Watch Video)