Chief Justice Andrew Nyirenda has certified a case in which Democratic Progressive Party (DPP) is challenging the Fresh Presidential Elections (FPE) as Constitutional.

The chief justice has also appointed Judge Sylvester Kalembera as the president Judge.

Lawyer for the former ruling party, Charles Mhango has confirmed of the development.

The DPP, went to court seeking nullification of the 2020 fresh presidential elections in which president Lazarus Chakwera unseated Peter Mutharika.

According to the party, the elections were managed by a commission that included commissioners who were not duly appointed.

Prior to the fresh polls, the then president Mutharika appointed four commissioner for the Malawi Electoral Commission (MEC) including two commissioners who were found incompetent by the court in presidential elections; Linda Kunje and Jean Mathanga.

The court then cancelled the appointments of the four DPP commissioners and ordered the DPP to submit three names to President Chakwera.

The DPP, through the four commissioners Arthur Nanthuru, Linda Kunje, Jean Mathanga and Steven Duwa argues that the results of 2020 presidential elections cannot continue to be valid because the elections were handled by a commission that comprised illegally appointed commissioners. 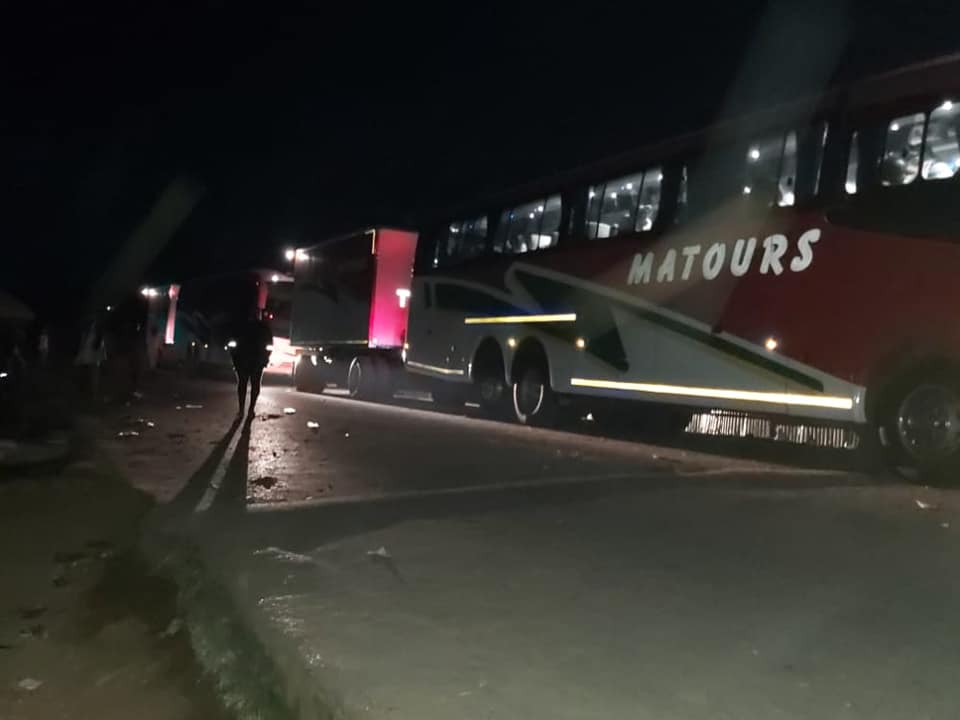 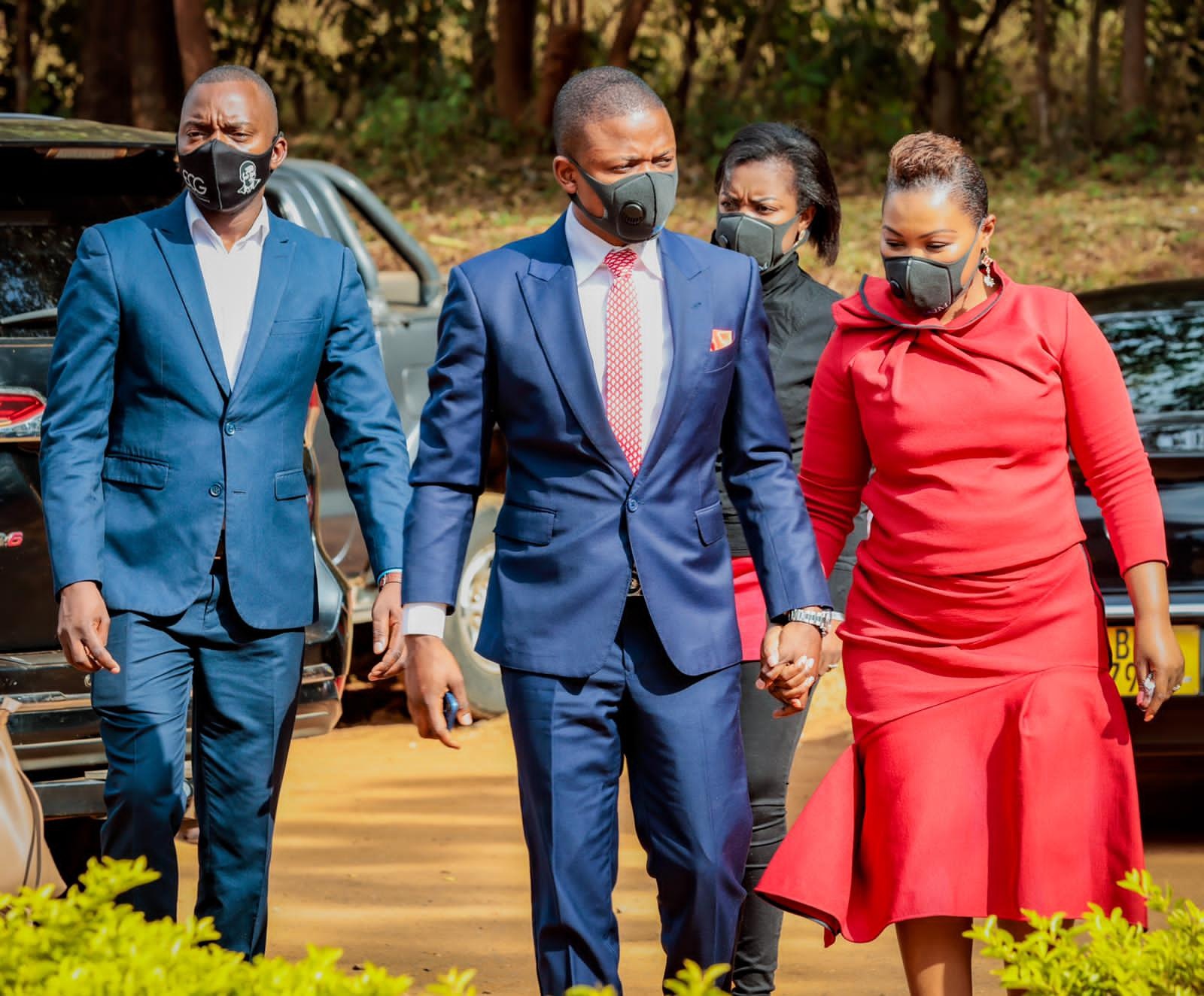 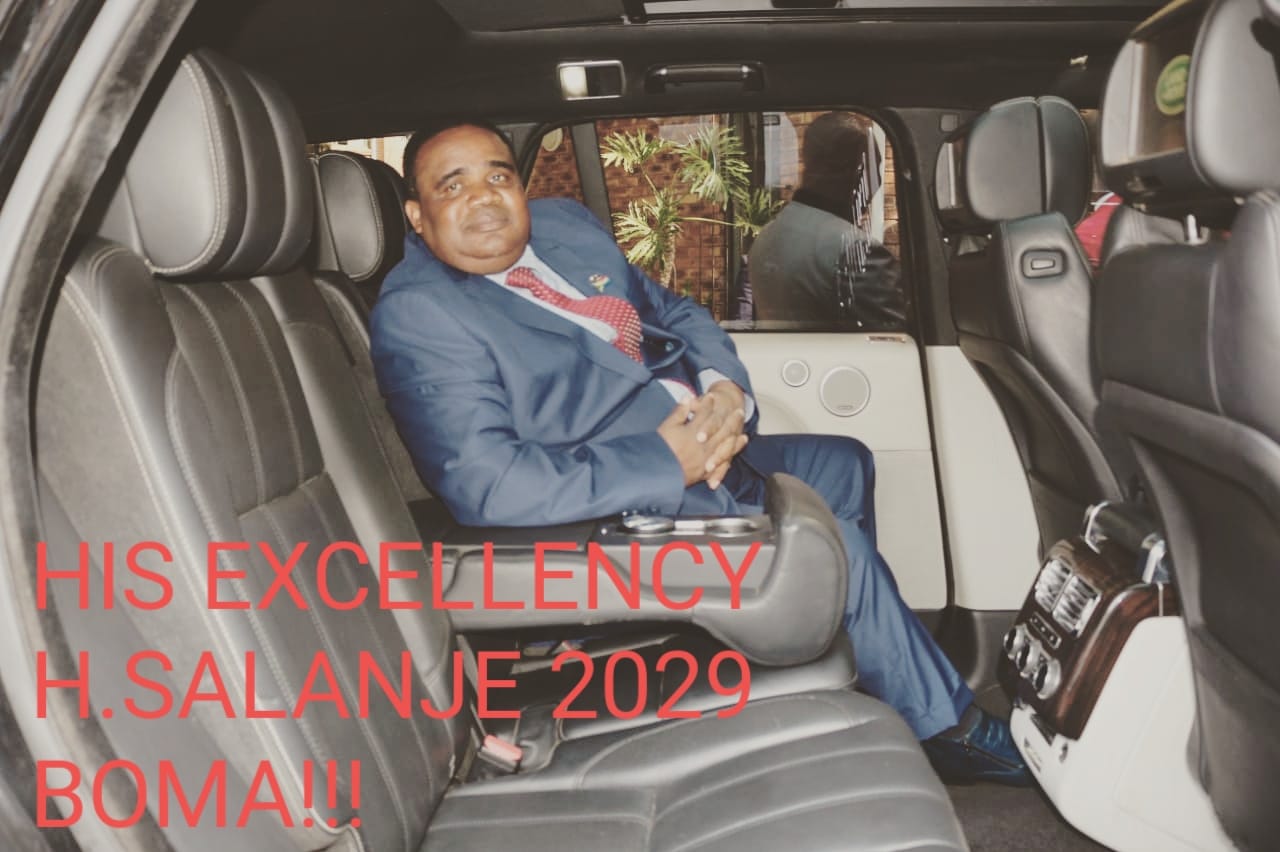