It is now official that Hakainde Hichilema is the 7th republican president of Zambia as former president Edgar Lungu has handed instruments of power to him.

Hichilema emerged victorious of the August 12, 2021 general polls unseating former president of the country Edgar Lungu with over a million votes.

This was his sixth attempt after he tried for a number of times and failed.

Girlfriend Axes Ex-wife after Being Caught Red Handed in Bed 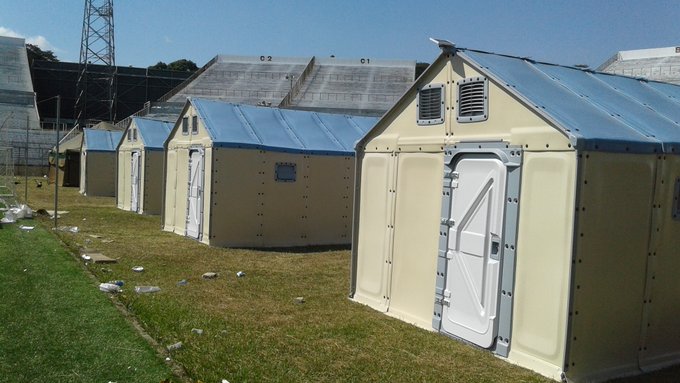 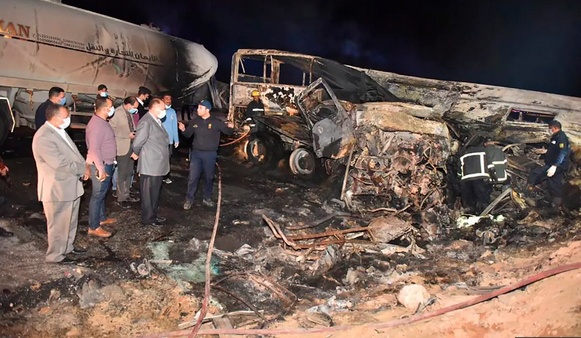