The Senior Resident Magistrate Court in Mzuzu has fined Lusungu Chirwa K150000 or in default serve a 12 months jail term with hard labour for driving without a license.

Chirwa was arrested on Sunday afternoon for failing to stop for President Lazarus Chakwera‚Äôs presidential convoy at Kadikechi Trading Centre, in Mzimba, about 20 kilometres from Mzuzu. Chakwera was heading from Mzuzu to Lilongwe.

When Chirwa was stopped, he failed to produce a driver‚Äôs license.

But appearing before Senior Resident Magistrate Godfrey Nyirenda on Monday afternoon, Chirwa pleaded not guilty to the charge of failing to stop for presidential convoy while he admitted to the charge of driving without a license.

This forced Nyirenda to withdraw the charge of failing to stop for the presidential convoy and proceed with the case of driving without a license.

Passing judgement, Nyirenda said while the maximum punishment is a K400 000 fine, Chirwa was fined K150 000 because he was a first offender and did not waste the court‚Äôs time.

‚ÄúMost road accidents are caused by drivers who drive without a license,‚Äù he said.

Police Prosecutor, Vickness Simwenga said the case that was withdrawn will go to court again on Tuesday and Chirwa will remain in police custody.

Chirwa, failed to stop upon being stopped by three different police officers. 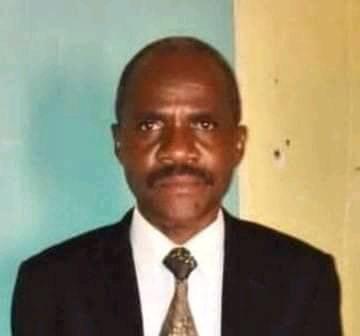