A South African man has confessed in court that he killed his 23-year-old girlfriend who was a law student before stashing her body in suitcase and dumping it on the street.

According to the National Prosecuting Authority (NPA), Pasile confessed to killing Mtebeni before dismembering her and dumping the remains on the street in Quigney.

The 25-year-old accused appeared in the East London Magistrate’s Court under a heavy police presence as a crowd of more than 2 000 protesters picketed outside the building, calling for no bail.

The crowd, which included students, activists and the general public, were all dressed in black.

The magistrate, Annemarie Elliott, postponed the case to 28 September for further investigation, while Pasile remains in custody.

Mtebeni’s dismembered body was found stuffed inside a suitcase and a bag on the corner of Fitzpatrick Road and Fleet Street on Thursday.

Her head and hands were found in Pasile’s possession inside a room they shared in Quigney.

Elliott said, because of the seriousness of the crime, the matter would be transferred from the magistrate’s court to a higher court for the bail hearing.

At that point, Pasile interjected and softly said: “I don’t want bail.” Elliott said the case had to be postponed to allow the court to obtain a postmortem report, statements from four witnesses, DNA evidence, CCTV footage and other evidence.

The NPA told News24 that Pasile had confessed to killing Mtebeni for allegedly cheating on him.

According to Pasile, Mtebeni had been asleep on the night of 16 August, but he managed to steal her cellphone and unlocked it after guessing the password.

Pasile, in his confession, said he saw “love messages between her and another boyfriend”, as well as a photo of the other man.

The following day, after confronting her about what he had found on her cellphone, they got into an argument, which became physical, Ngcakani said.

“He alleges that she bit him and scratched him all over the body and, in retaliation, he pushed her against the wall, resulting in her sustaining fatal injuries.”

In an effort to cover up, Pasile bought tools to cut her up and dispose of the body,┬ĀNgcakani said.

The head of the Institutional Student Parliament of Fort Hare, Anelisa Keti, said the organisation wanted the death penalty instituted against perpetrators of femicide. 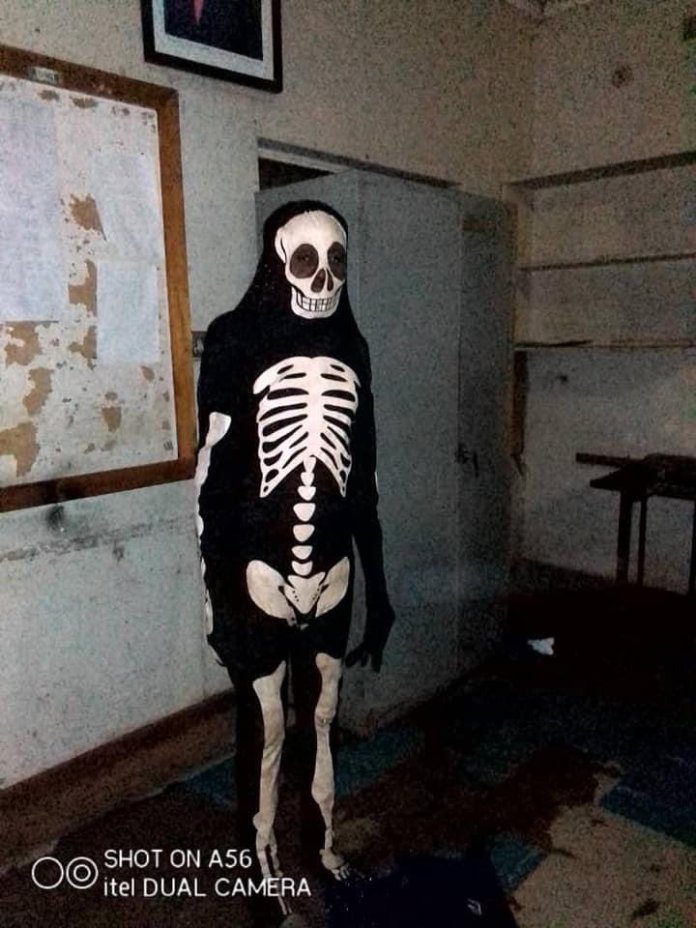 Man Pretending To Be Ghost and Break Into People’s Houses Caught, Arrested In Zimbabwe 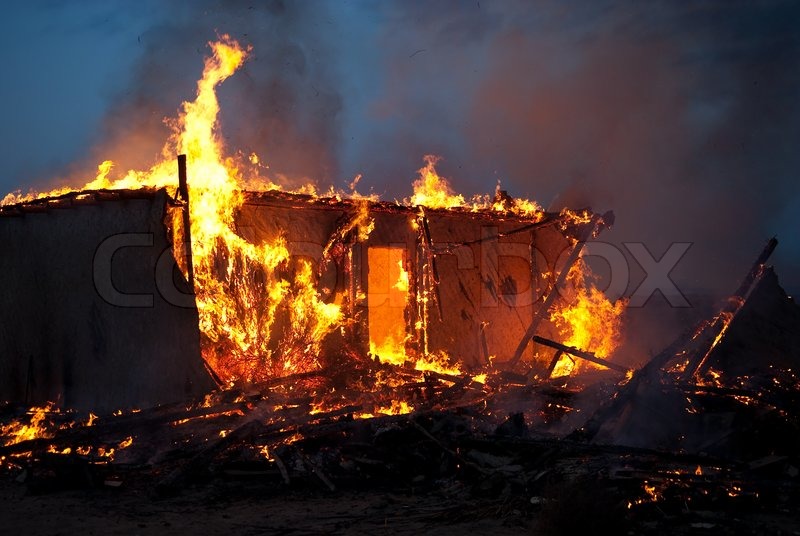 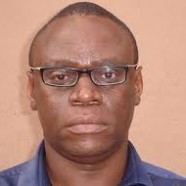