Kachaje started reporting for duties yesterday, according to MERA Board Chairperson Leonard Chikadya.

Chikadya said 92 applications were received and the board shortlisted the best eight candidates for interviews.

“Henry Kachaje emerged as the best candidate amongst those eight candidates,” Chikadya said.

Writing on his official facebook page Lipipa questioned the qualifications of Kachaje.

‚ÄúConsistent with the Malawi Energy Regulatory Authority (MERA) advert the appointment of one Henry Kachaje is irregular for failing to adhere to the Minimum Education Qualifications and Experience. The Ombudsman actually produced a report on MERA and the qualification requirements.

‚ÄúThe board of directors, announced Mr. Kachaje as the CEO after a ‚Äúcompetitive‚Äù process to which they should make public the details of the entire vetting and recruitment process as it evidently was marred by lack of transparency besides scanty information and recruitment details,‚Äù wrote Lipipa.

He added: ‚ÄúIt defies logic and legal considerations that an individual who could not produce his Master‚Äôs degree was vetted, interviewed and subsequently hired as the substantive CEO. The vetting is meant to determine the suitability of one to serve as a public officer.

‚ÄúIt is apparent in view of the foregoing that, the process was inconsistent with the advert and to some extent the express provisions of our constitution and law which requires an open, fair and competitive, merit-based exercise. Therefore, the occupancy, continued stay and acting in office of Mr Kachaje with the questions lingering around the fairness and impartiality of the selection process and in effect the suitability, has led to prejudice and breach of public trust.

‚ÄúI believe that various insider vested interests are at play, which means control of the institution by handpicking and appointing Mr. Kachaje to the position.‚Äù

Meanwhile MERA is yet to comment on the matter. 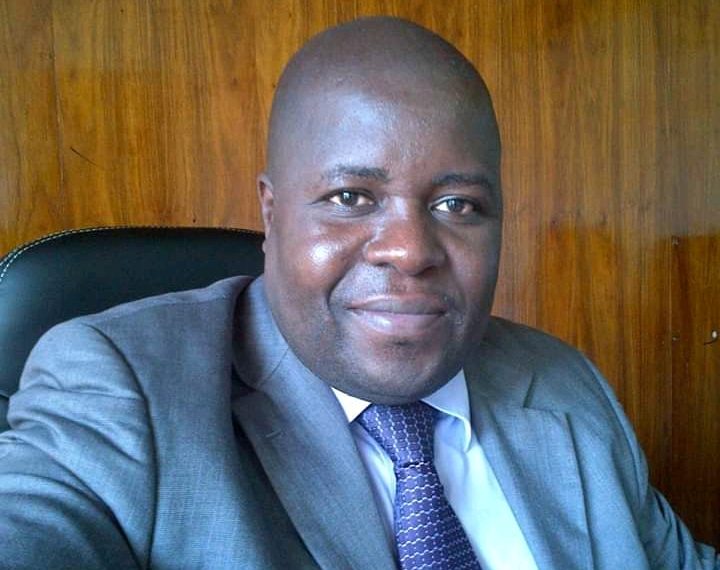 Learning interruptions due to COVID-19 affects school enrolment in Ntcheu