Mikhail Timofeyevich Kalashnikov is a very Influential man who is commonly called Mikhail Kalashnikov. This great man was a well-recognized Russian Lieutenant-General, Military Engineer and Arms Designer. Unfortunately, he died on December 23rd, 2013. 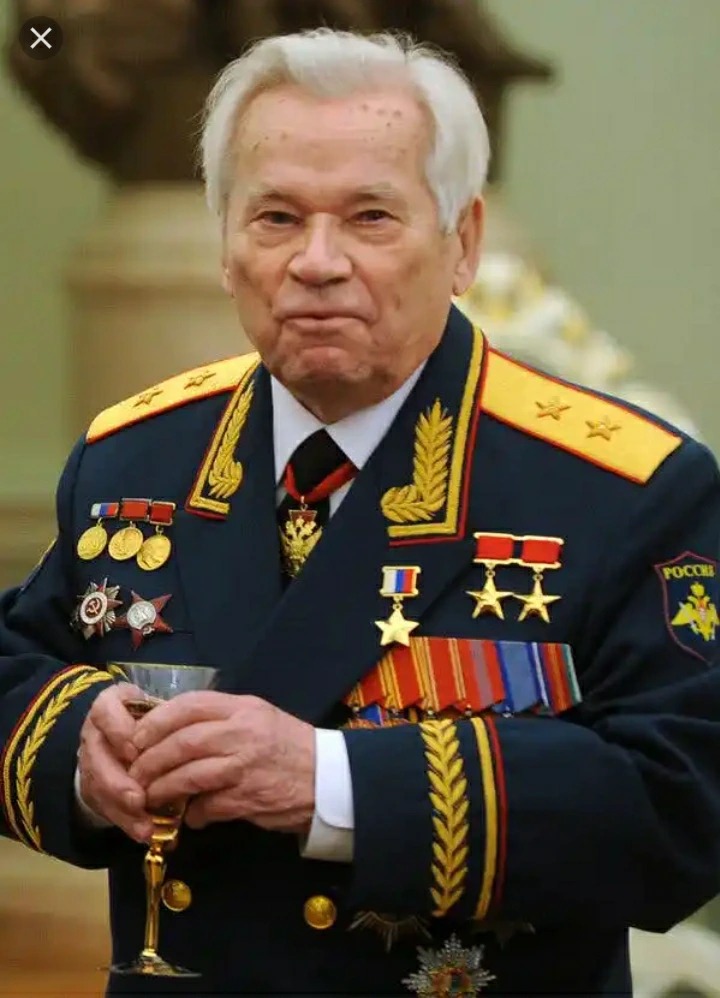 According to reports,Â Mikhail Timofeyevich Kalashnikov started inventing Ak-47 rifle in 1945 and the rifle was officially given to the Military for trial in 1946 and it was officially confirm in 1947.

He obtained a degree of Doctor of Technical Science in 1971. 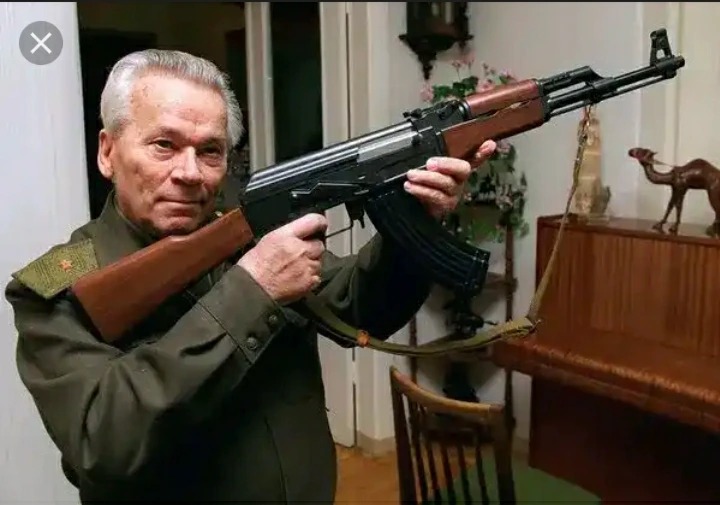 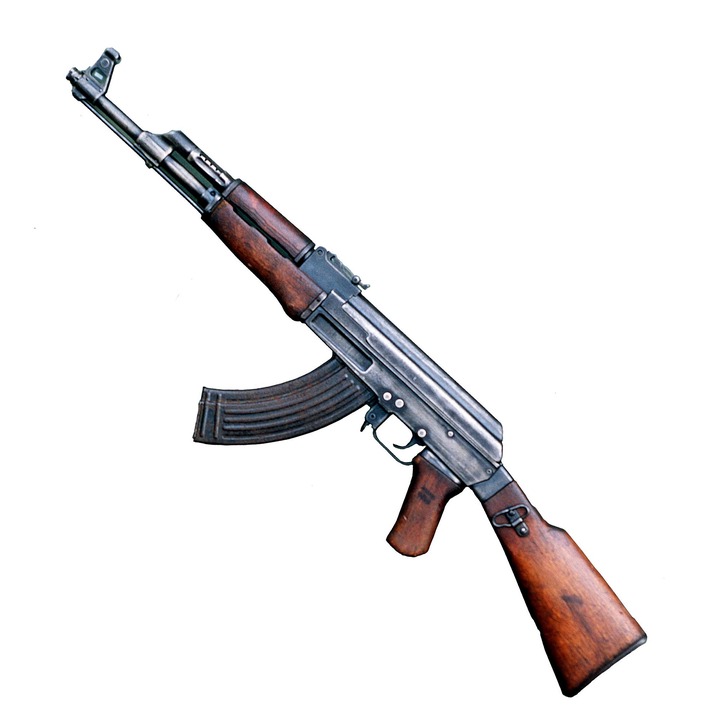 Ak mean Avtomat Kalashnikov and 47 was used to describe the year the rifle was completed. He created the the AK-47 rifle for the Military or other Forces for protection, and he never knew that the gun will be used by criminals and the military to kill millions of people. Indeed,Â AK-47 rifle is a very famous rifle that isÂ well-recognized in the whole world.

Before his death, Mikhail Kalashnikov wrote a letter to the head of the Russian Orthodox Church in 2012, saying he regret creating the deadly weapon in his letter.

Mikhail Kalashnikov was a great heroes that have contributed a lot to the Military and he has really proved to everybody that he is a very committed and dedicated Military officer.

This great man can’t be easily forgotten in this world. 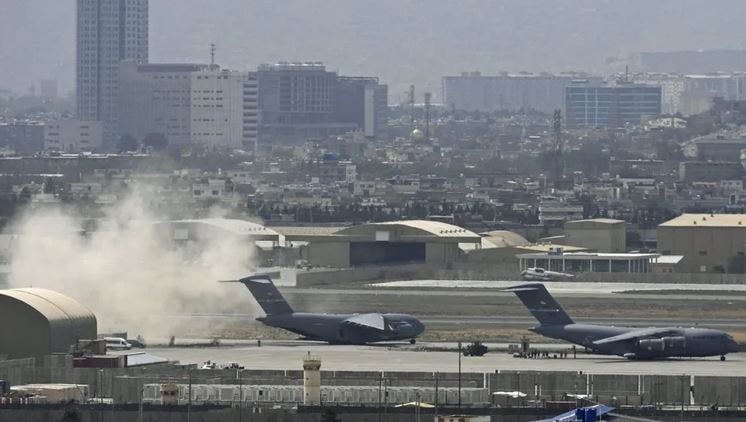 Rockets fired at Kabul airport as US troops pull out

Mnangagwa returns, to be sworn in as president on Friday 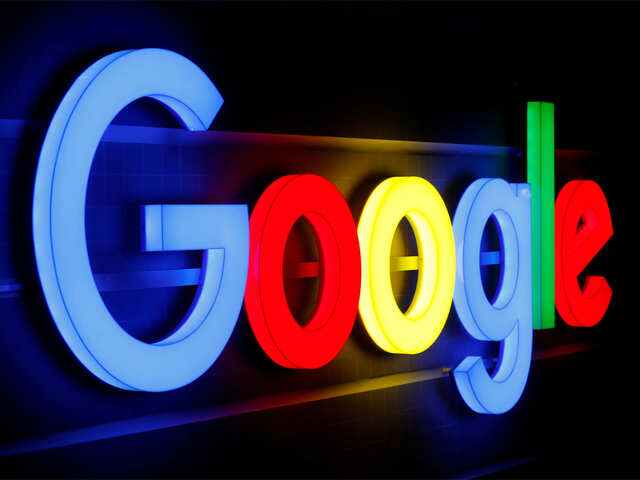 Google tells staff to work home due to covid-19