A Marvel spokesperson said in a statement to the Associated Press Wednesday that the incident happened while filming a stunt for the sequel. Wright, 27, is expected to be released from the hospital soon.

The movie’s shooting schedule isn’t expected to be affected by the injuriesÂ to Wright, who plays young Wakandan tech geniusÂ Shuri in the Marvel films. The “Black Panther” sequel is currently filming in Boston after starting in Atlanta in late June.

“Wakanda Forever,” again directed by Ryan Coogler and due out in theaters July 8, 2022, returns many of the stars of the Oscar-nominated 2018 hit “Black Panther” including Wright, Lupita Nyong’o, Daniel Kaluuya, Danai Gurira, Winston Duke, Florence Kasumba and Angela Bassett.

Last month, Duke told USA TODAY the first filming “Wakanda Forever” without Boseman was “really hard for me to talk about because it’s also incredibly fresh. I miss my friend. And at the end of the day, the public has lost someone to look up to and someone to see themselves through.” But Duke also mentioned that the returning cast and filmmaker are working on “something really beautiful and very special.”

Marvel Studios president Kevin Feige announced in December that the film wouldÂ not recast Bosemanâ€™s T’Challa character in its next installment.

“Chadwick Boseman was an immensely talented actor and an inspirational individual who affected all of our lives,” Feige said at the time. “His portrayal of T’Challa the Black Panther is iconic and transcends any iteration of the character in any other medium from Marvel’s past.” 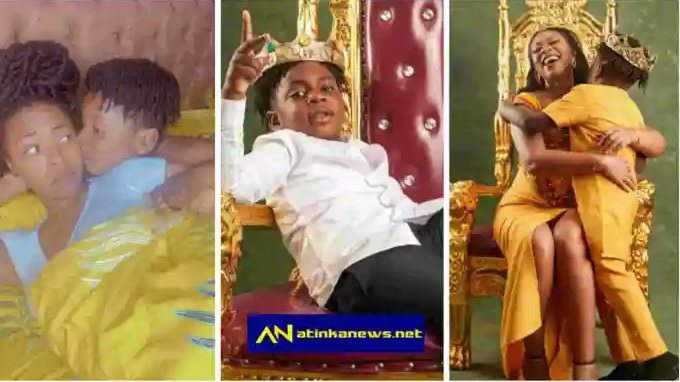 â€˜I need a sperm donor to give me a second child’, Shatta Wale Baby Mama says

Carlsberg to besiege Blantyre this evening ’til tomorrow 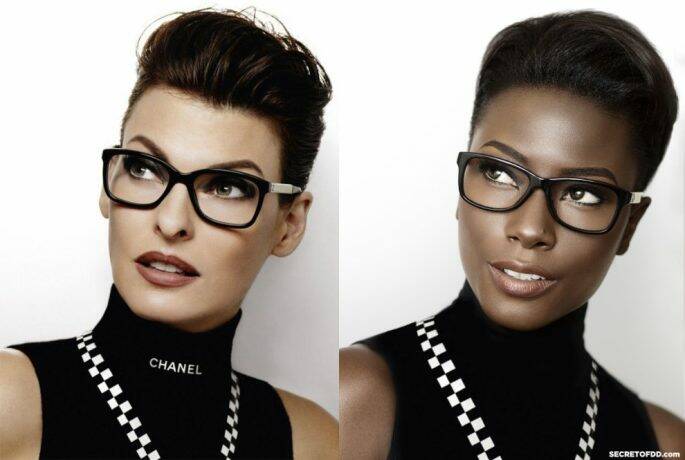