Some of us, and I mean most of us have stories that are untold, tears that are unknown, and fears that are yet to be conquered since we wait for the better days that never came.

I am Rebecca Bentie, a nurse by profession, a humanist, philanthropist, content creator who aims just to inspire people like you. The request of some of us was not to live the life that we live now so it might be highly wrong for people to judge us wrongly. This wasn‚Äôt the life that she requested and not to request for the worse. Meet Jacqueline, a lady who at the early stage of a life lived happily with her immediate family until the unfortunate happened. At the age of 12, her family was attacked by unknown killers.

Her entire family of five (5) were killed as she watched. She had parents, brothers, sisters, and other relatives. Jacqueline‚Äôs turn was more traumatic as her left eye was taken while her arms were cut off leaving her to die. Grace found her as she survived this gruesome murder. Unfortunately, she woke up days after this tragedy at the hospital only to find out that her arms and left eye were nowhere to be found.

Jacqueline grew up in pain that could only be washed away by the rain from grace. Living a miserable life is what defines her life as she did a lot of things by herself that could have been assisted by her family who no longer exists.

One could no tell what caused these killings but what one can tell is that Jacqueline still owns his life and better days are on their way to come. Chantel her daughter calls anyone she sees ‚Äòdaddy‚Äô since her biological father was only contracted and has never been traced after his first day with her mother. With Jacqueline‚Äôs daughter, I am optimistic that this family will soon restore. 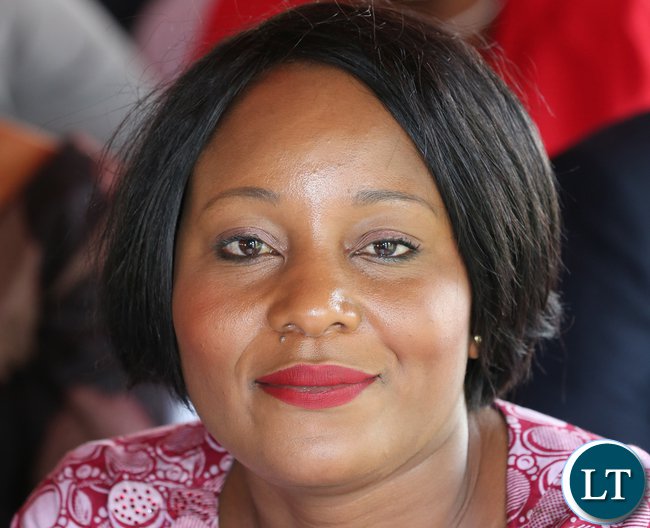 “I Stopped Prostitution After I Became A Minister” Zambian minister Discloses 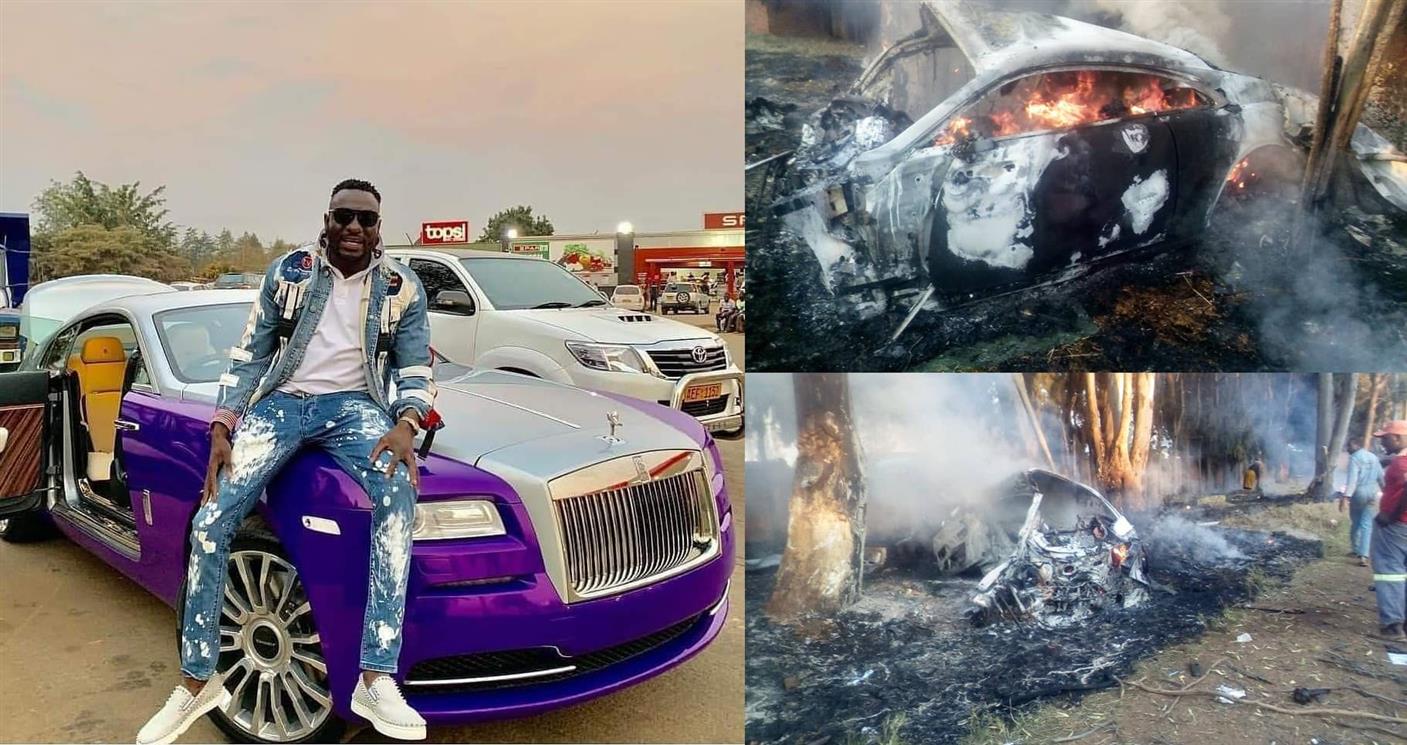 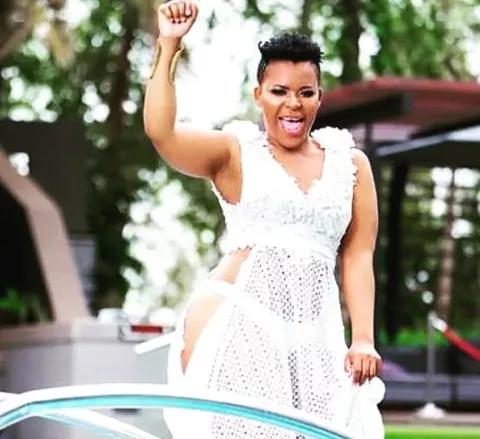