The only Zambian clergyman who in 2018 accurately prophesied that in 2021 General Elections President Lungu would get less than 45% of the valid votes cast when many local and international prophets were predicting otherwise, has asked President Hakainde Hichilema to replace all current permanent secretaries except one Dr Kalumba at the Ministry of General Education.

Speaking yesterday afternoon after coming from the prayer mountain, Prophet Isaac who in 2018 advised President Lungu against seeking a third term in 2021, told journalists that if HH does not replace 99% of the permanent secretaries who were appointed by the former president, he will fail to deliver his promises to Zambians because these highly paid civil servants are still 100% royal to PF leaders and the former president and are therefore determined to frustrate HH’s vision so that Zambians can blame the new president. He warned that if he maintains them, he should blame himself when Zambians start condemning him for failing to deliver on his campaign promises because these Permanent Secretaries including all Ambassadors/High Commissioners and District Commissioners are 100% PF loyalist who is determined to ensure the UPND led government fails at all costs. “I saw this in spirit, let President HH listen to this spiritual guidance for him to work well”, he said.

However, the prophet has advised President Hakainde Hichilema not to replace General Education Permanent Secretary Dr Jobboicks Kalumba for he is the only Permanent Secretary who knows his job as he was appointed by God to serve Zambians in that ministry.

“Please Replace all Permanent Secretaries, Ambassadors/High Commissioners and District Commissioners including Senior Police Officers For you to work well and deliver to the Zambian People. But please, touch NOT Dr Jobics Kalumba at the Ministry of General Education for he was the only one appointed by God through President Lungu. In the long run you can even consider nominating him as MP and appoint him (Dr Kalumba) as General Education Minister”, Prophet Isaac told HH yesterday. 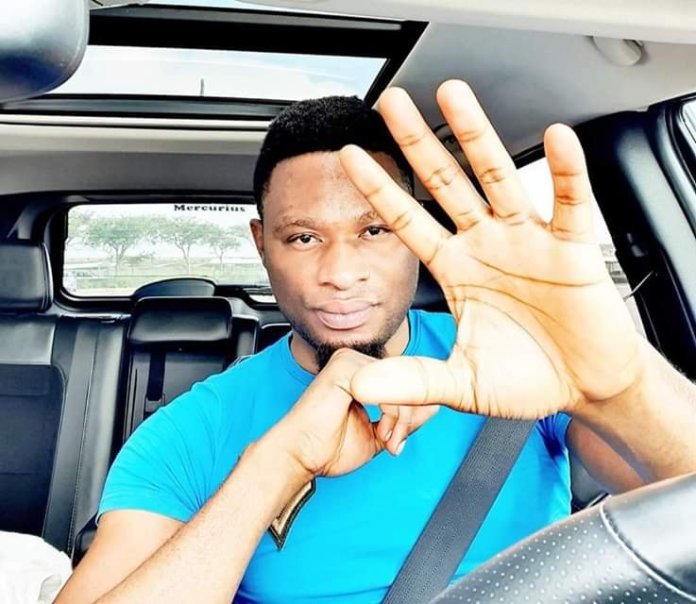 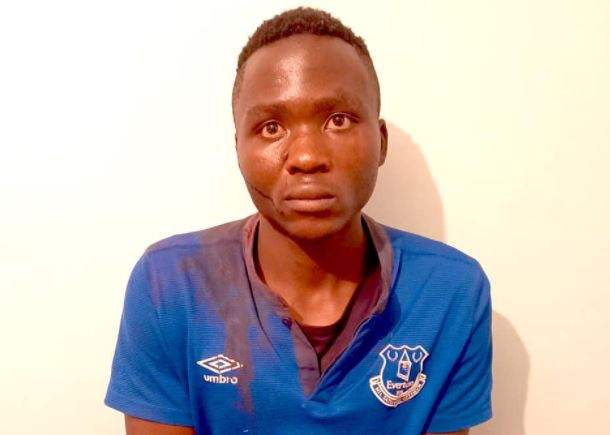