A man in Kuwaiti has been arrested for shooting dead his 68-year-old mother-in-law in front of his wife using a Kalashnikov rifle,.

The 47-year-old killer is said to have chased down his wife and mother-in-law, stopped them and fired three bullets at the victim, killing her on spot. He then fled.

As soon as they were notified, personnel from the of Research and Investigation Department of the Ahmadi Governorate launched an investigation into the crime and arrested the suspect about 15 hours later.

The weapon used in the murder â€“ an AK-47Â – was dug out from a yard in Wafra. After the suspect was handed over to the Criminal Investigation Department, the man said he killed the woman because of family disputes and added that the rifle was with him since the Iraqi army was ousted from Kuwait in February 1991.

The rifle is believed to be remnant of ordnance abandoned by the Iraqis during their hasty withdrawal from Kuwait.

The killerâ€™s vehicle was found in the Wafra desert.

After the murder was committed the suspect allegedly spent time at farms in Wafra asking for food and water and looked exhausted at the time of his arrest. 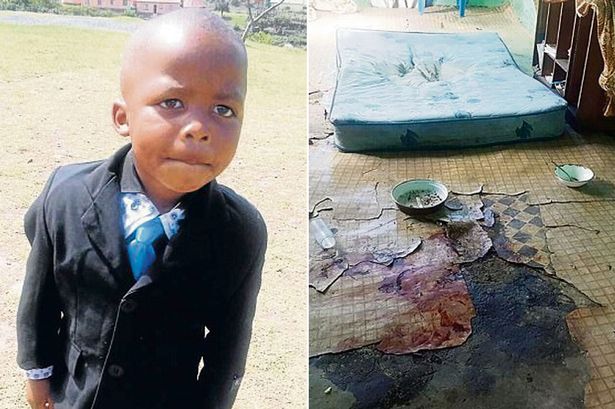 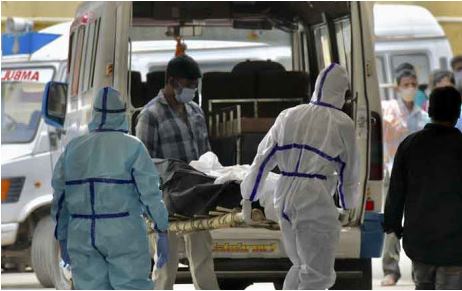 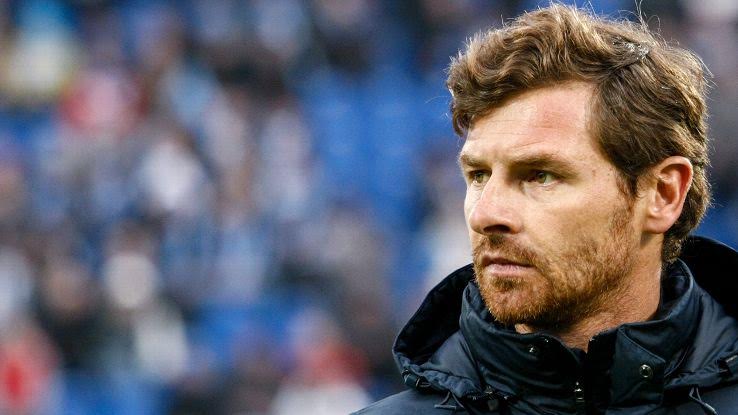