Zambia’s President Hakainde Hichilema is expected to relocate to State House from his private home in New Kasama once all the preparations are concluded.

Yesterday, social media was awash with reports that the newly president is not willing to move out of his private.

United Party and National Development (UPND) Secretary General Batuke Imenda was quoted saying that Hichilema is willing to continue staying from his private home but will be working from State House.

According to Imenda, Hichilema’s house is better that the State Residence, of which he later denied uttering such remarks saying he was misquoted.

Lusaka Lawyer and UPND Alliance member Kelvin Bwalya Fube has since said that the President cannot continue staying at his private residence in new Kasama due to security reasons.

He says as it stands President Hichilema must be given time to be at his residence until necessary preparations are concluded at State House. 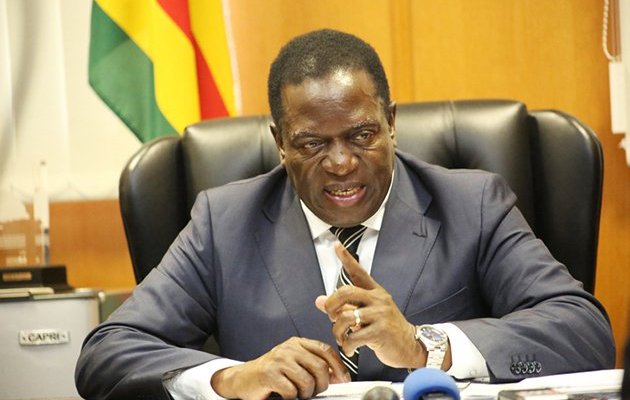 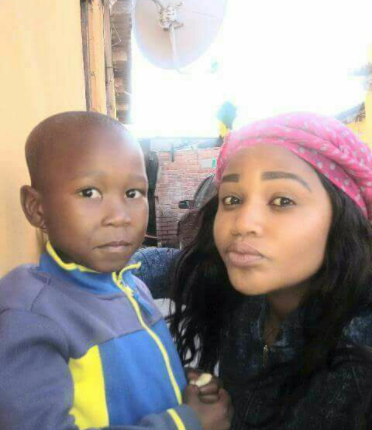