A 20-year-old South African woman has given birth to a baby with a rare condition called progeria, a progressive genetic disorder that causes children to age rapidly.

Progeria, also known as Hutchinson-Gilford progeria syndrome (HGPS) is caused by a mutation (change) in the lamin (LMNA) gene.

The woman from Libode in Eastern Cape, delivered the baby girl at home two months ago. Local mid-wives including the baby’s grandmother noticed that she exhibited signs that were different from most babies. Her hands are deformed and her skin was wrinkled. She is currently in hospital with her mother.

“When she was in labour we called an ambulance but it took long to come. So she gave birth here at home. But the delivery got complicated and we hired a van to take her to hospital,” the grandmother said.

“We were told there that sheŌĆÖs disabled. I noticed during her birth that there was something strange with her. She did not cry and she was breathing through the ribs. I was shocked because that was strange. Now I hear that people are calling her names. That hurts a lot. If I had means, I would put all of them in jail,ŌĆØ she added.

Photos of the baby have been circulating on social media. Some users likened her to an ape, causing outrage and anger among those who sympathize with her.

“Communities must know that the mother did not apply for her baby to be like this. In a womanŌĆÖs womb, there is no construction or factory that builds babies. People need to embrace this child for who she is,ŌĆØ says Majola.

Medical experts say the genetic condition occurs randomly and is not inherited. Doctor Martha Mayer, a neonatologist at the Nelson Mandela Academic Hospital says the syndrome is very rare.

“Progeria is a genetic condition that makes the baby age faster. Another thing is that these children also develop heart diseases and their life span is very short. We have never had a child with that condition in this hospital. It is very rare, maybe it happens to one in four or eight million people.ŌĆØ

Progeria affects about 1 in 20 million people around the world and there is no known cure. 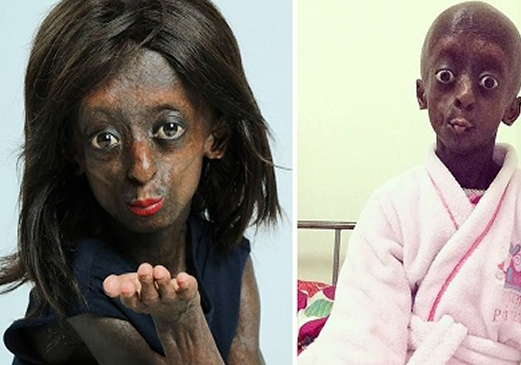 Ontlametse Phalatse, who captured the hearts of many South Africans for her brave battle with progeria, died at the age of 18 in 2017.

See more photos of mother and child below… 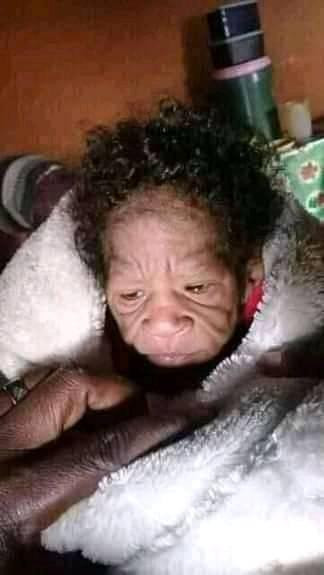 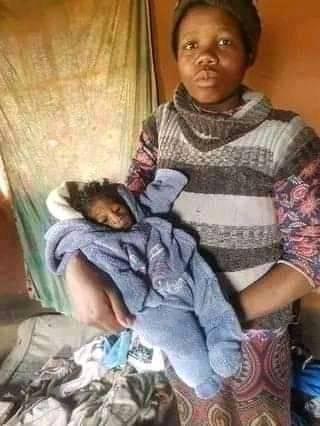 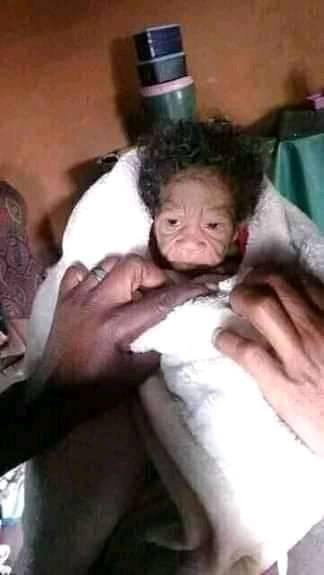 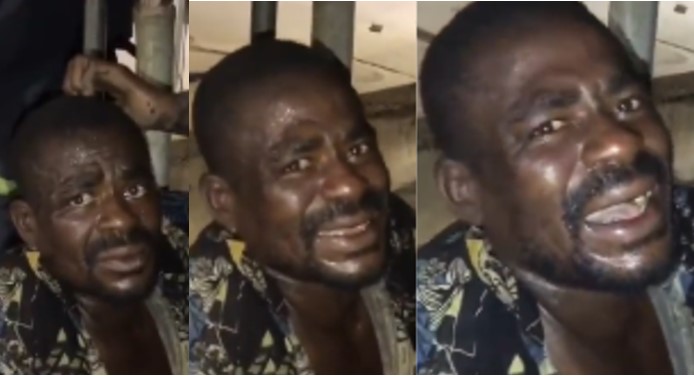 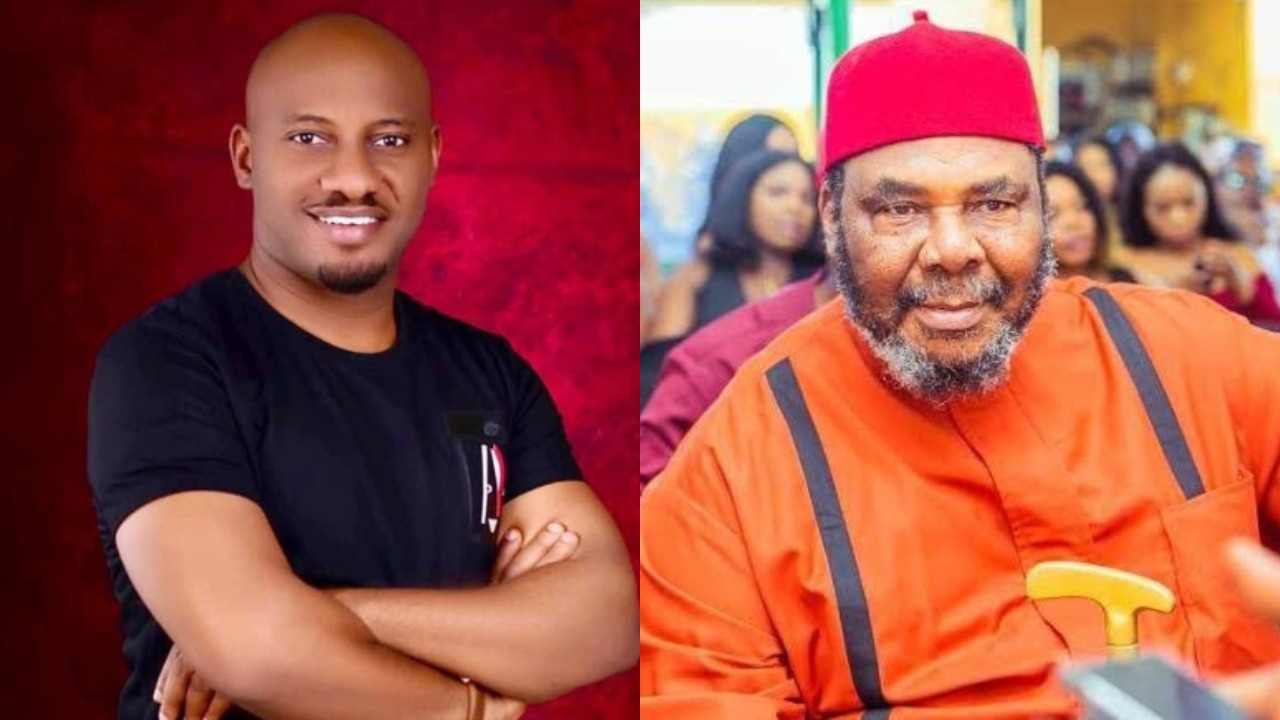 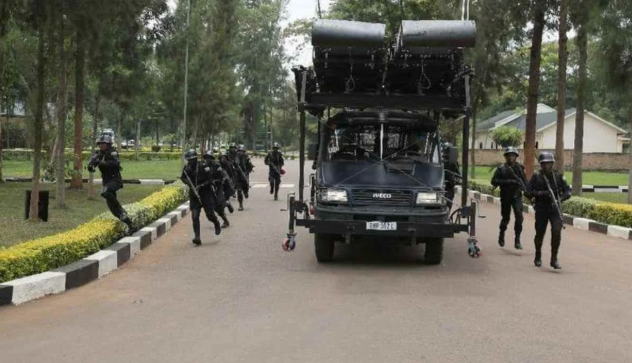