Beijing on Monday banned written exams for six- and seven-year-olds, as part of sweeping education reforms aimed at relieving pressure on pupils and parents in China‚Äôs hyper-competitive school system.

China‚Äôs exam-oriented system previously required students to take exams from first grade onwards, culminating in the feared university entrance exam at age 18 known as the gaokao, where a single score can determine a child‚Äôs life trajectory.

‚ÄúToo frequent exams ‚Ä¶ which cause students to be overburdened and under huge exam pressure,‚Äù have been axed by the Ministry of Education, according to new guidelines released Monday.

The ministry said the pressure on pupils from a young age ‚Äúharms their mental and physical health.‚Äù

The regulations also limit exams in other years of compulsory education to once a term, with mid-term and mock examinations allowed in junior high school.

The measures are part of wider government reforms of China‚Äôs education sector, which include a crackdown on cram schools ‚Äî seen by parents as a way to inflate their children‚Äôs educational fortunes.

The aim is to reduce China‚Äôs education inequality, where some middle-class parents willingly fork out 100,000 yuan ($15,400) or more per year on private tutoring to get their children into top schools.

‚ÄúThere is no other country that has such a strong tutoring culture (as China),‚Äù said Claudia Wang, partner and Asia education lead at Shanghai-based consulting firm Oliver Wyman.

With population growth at its slowest in decades, Chinese authorities lifted a two-child birth limit earlier this year and wish to increase incentives for parents to have more children.

Beijing city authorities last week announced that teachers must rotate schools every six years, to prevent a concentration of top talent at some schools. Education officials on Monday reiterated a ban on schools setting up ‚Äúpriority‚Äù classes for gifted students.

The Ministry of Education also banned written homework for first- and second-graders earlier this year, and limited homework for junior high students to no more than 1.5 hours per night.

However, many Chinese parents still regard education as a path to social mobility.

The gaokao is one of the few ways that poor, rural students can access better educational opportunities and job prospects at top universities. 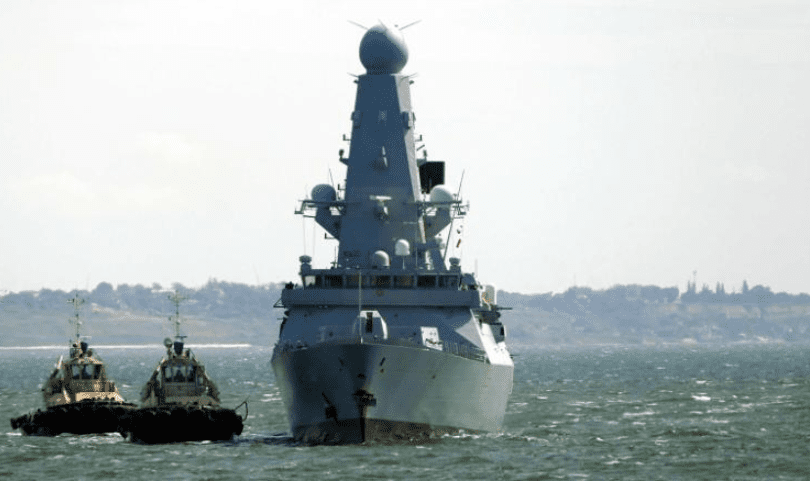 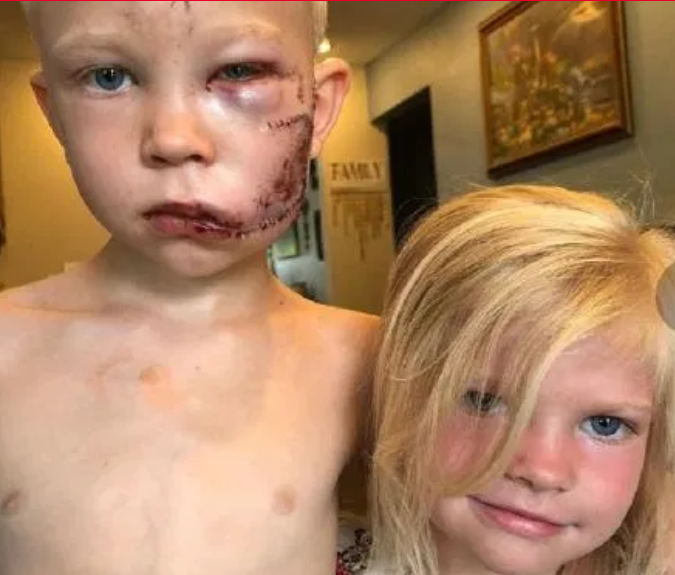 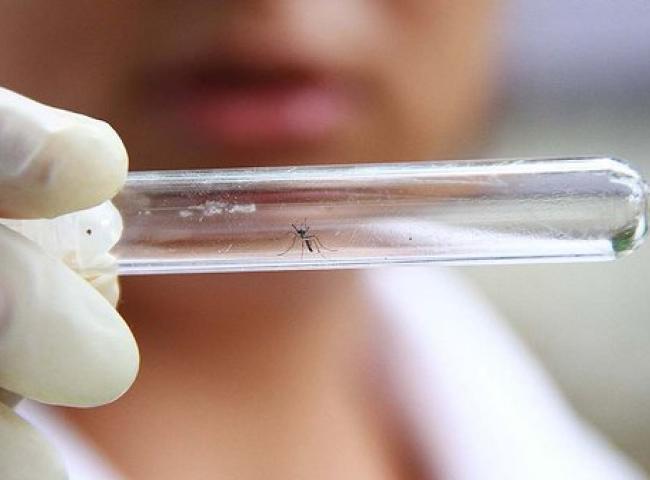 SEX TRANSMITTING ZIKA VIRUS: WHO SAYS THE VIRUS IS A GLOBAL CONCERN