A 25-year-old South African man has alleged that his sugar mummy has been making his life uncomfortable since he told her he was no longer interested in the relationship.

The man identified as, Vundlani Mwandzule, revealed that when he refused to have sex with her because he was tired, she threatened to cut his manhood with a razorblade.

Vundlani said he met the 42-year-old woman in 2020 just before South Africa went into lockdown.

ŌĆ£We met at a drinking place in River Park, on the outskirts of Alexandra township. We exchanged numbers and our relationship developed like wildfire during level five lockdown, and soon I started visiting her at her house in Lombardy near Edenvale,ŌĆØ he told scrollaAfrica

He said every time he visited her, she made sure that she bought him a lot of booze and he got drunk.

Vundlani recalled a situation where he refused to have sex with the said woman because he was tired, and she threatened to cut his manhood with a razorblade.

ŌĆ£I had to give her sex and a lot of it,ŌĆØ he said.

Vundlani said his sugar mama had been taking him to expensive places and restaurants.

ŌĆ£Even if we have alcohol in the house, she would still take me out,ŌĆØ he said.

But now he says heŌĆÖs no longer interested in the relationship.

ŌĆ£I am tired. I donŌĆÖt want her anymore,ŌĆØ he said, but she still wants him.

He said the lady now allegedly shows up unannounced at his place, saying she has spent a lot of money on him and threatening to hurt him.

VundlaniŌĆÖs mother, Thandazile Tshikhathali, told Scrolla.Africa that her sonŌĆÖs sugar mama has made her life uncomfortable as well, adding that she has reported her to their community leader.

ŌĆ£She comes to my house and tells me IŌĆÖm poor and I must accept that my son is in love with her. She tells me that she can buy my other children laptops and anything that they want because she has the money.ŌĆØ

Thandazile said that she and her son are considering getting a protection order against her.

The Scrolla.Africa team traced Cecilia (not her real name) who spoke to the team telephonically.

ŌĆ£Wow. I wonŌĆÖt talk about my personal life in the media. I have no comment,ŌĆØ she said. 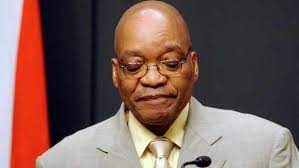 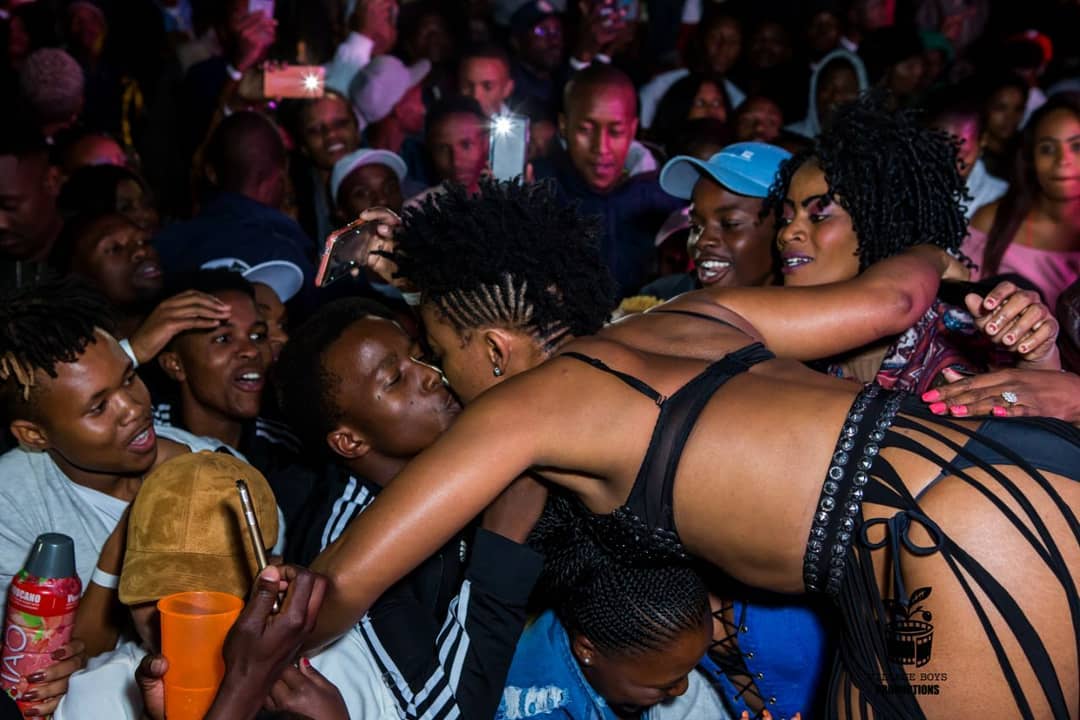 “I never knew my father” Zodwa