Paris has introduced a 30km/h speed limit the vast majority of the city’s streets to try and reduce accidents and noise pollution but also help the capital adapt to climate change. Some 200 towns in France have already adopted similar measures.

From Monday, motorists will have to respect 30km/h speed limits in Paris except for on the Peripherique ring road which circles Paris and some major boulevards, including the Champs-Elys√©es.

Exceeding the limit can result in a fine and 2 points on your driving licence.

Sixty percent of the capital’s streets already have the speed limit, while others have been reduced to single lanes or pedestrianised.

It’s part of a pledge by Paris mayor Anne¬ÝHidalgo to reduce the amount of public space taken by cars, which involves lowering their speeds.

“This measure is part of a coherent policy to transform public space,” deputy mayor David Belliard told FranceInfo on Monday. “It’s a policy that favours so-called “soft” mobility such as walking, cycling and public transport rather than the car, which we want to reserve for essential journeys.”

Hidalgo’s critics accuse her of implementing anti-car policies that lead to traffic headaches in town and penalise people living in the suburbs, who are more reliant on vehicles for travelling into the capital.

Belliard denied it was anti-car measure.

“It is first of all a safety measure, to ensure the safety of the most vulnerable: pedestrians and cyclists,” he said. “The overwhelming majority of serious or fatal accidents in Paris are caused by cars or heavy goods vehicles.”

A study by Cerema¬Ý(Centre d’expertise sur l’environnement, la mobilit√© et l’am√©nagement) found that the number of pedestrians injured or killed in Grenoble had been halved since the Alpine city introduced the 30km/h limit in January 2016.

Some opponents have slammed the efficacy of the 30km/h speed limit, citing another¬Ýstudy by Cerema¬Ýwhich showed more CO2 emissions were generated when travelling at a constant 30km/h than at 50km/h.

Belliard said the study was “not adapted to traffic in urban centres such as Paris¬Ýbecause it was based on average speed”.

As the study itself states, vehicles generate a lot of polluting emissions when they slowing down and accelerating, which is often the case in cities, and when going at higher speeds.

“With this measure we are limiting the effects of acceleration and deceleration,” Belliard said.

Taxi drivers are also opposed to the speed limit. Their current tariff system ‚Äî whereby once taxis are travelling at below 30km/h customers are billed by the minute and not by length of journey ‚Äî¬Ý will, they say, automatically increase fares by at least 15 percent.

Belliard admitted there was an issue and said they would meet taxi drivers to make suggestions to the Ministry of Transport to see how tarification methods can be modified.

In reality, the reduced speed limit may have less impact than feared.

The average speed when driving in central Paris between 7am and 9pm is 11.6 km/h, and 30.9 km/h on the ring road (Peripherique), according to the local transport statistics agency.

Close to 200 towns in France have introduced a 30km/h limit so far, including Grenoble, Nantes and Lille.

Lyon, the third biggest city in France, is expected to follow suit¬Ýin early 2022.

The Netherlands and Spain have a 30km/h limit in many of their towns.

A recently survey in Le Parisien showed that 61 percent of Parisiens backed¬Ýthe speed limit, with 71 percent considering it would improve safety for the most vulnerable (children, elderly).

Paris’s mayor is pushing ahead with plans to slash traffic in the capital overall, introducing a¬Ý‚Äúlow traffic zone‚Äù in the city centre by 2022 which would ban¬Ývehicles from four central arrondissements. 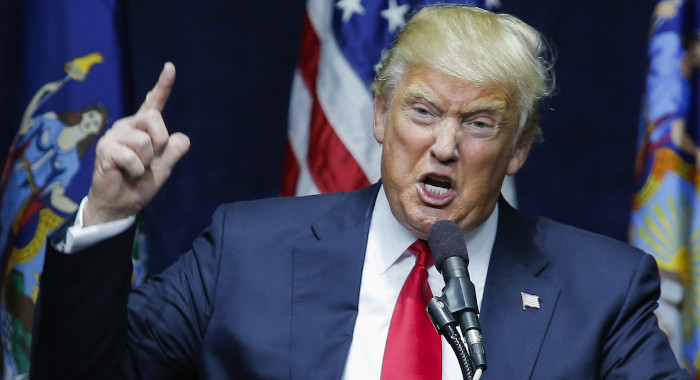 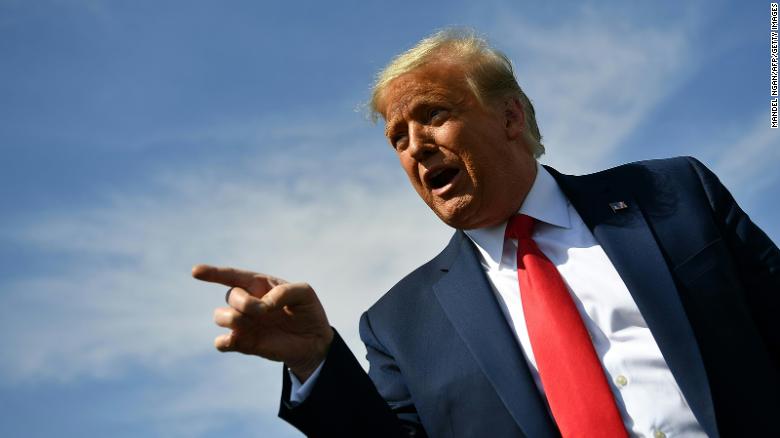