The Paris Court of Appeal on Monday rejected an appeal request by the widow of former Rwanda’s President Juvenal Habyarimana to end a probe into claims she played a role in the 1994 genocide.

Agathe Habyarimana has been under investigation since 2007 for “complicity in genocide and crimes against humanity.

She is suspected of being one of the masterminds of the genocide that claimed the lives of over 800,000 Tutsis in 1994.

The request was deemed inadmissible on formal grounds, the source said.

“It is not a question of the merits of the case but of legal arguments,” said her lawyer, Philippe Meilhac, on Monday.

Agathe Kanziga, the widow of JuvÃ©nal Habyarimana, the Hutu president whose assassination on April 6, 1994, triggered the massacres against the Tutsi minority, has been targeted since 2008 by an investigation in France on her role during the genocide, initiated by a complaint from the Collectif des Parties Civiles pour le Rwanda (CPCR).

In 2016, she was placed under the status of assisted witness, an intermediary between a witness and an accused, and has not been questioned since.

Now aged 78, she appealed against the probe and requested the judges to dismiss the investigations.

They rejected her request in November, arguing that the investigation was “ongoing”. She then appealed.

“It is a case in which there has been no new information for five years and no more since her request to dismiss the case last year,” Meilhac said. “It is a deplorable situation because it blocks any possibility of regularising her administrative situation.

Habyarimana, who has lived in France since 1998, has no legal status because France refused to extradite her to Rwanda in 2011, but did not grant her asylum because of suspicions about the role she may have played in one of the worst tragedies of the 20th century.

She is often portrayed as one of the leaders of the “Akazu”, the inner circle of Hutu power that, according to her accusers, planned and orchestrated the genocide, during which an estimated 800,000 people, mainly in the Tutsi minority, were killed. 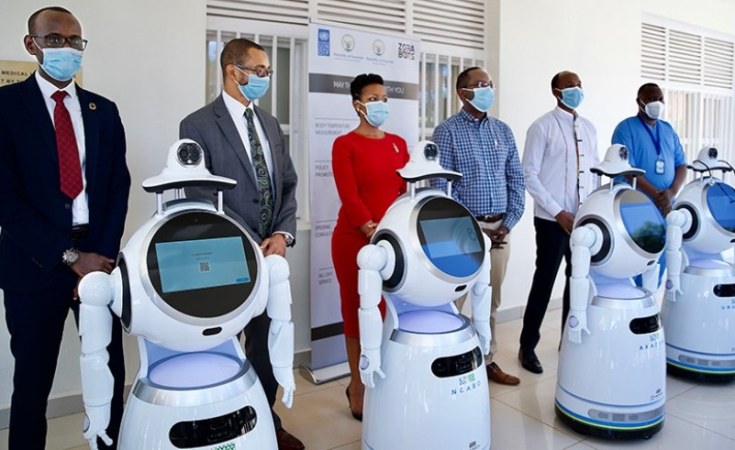 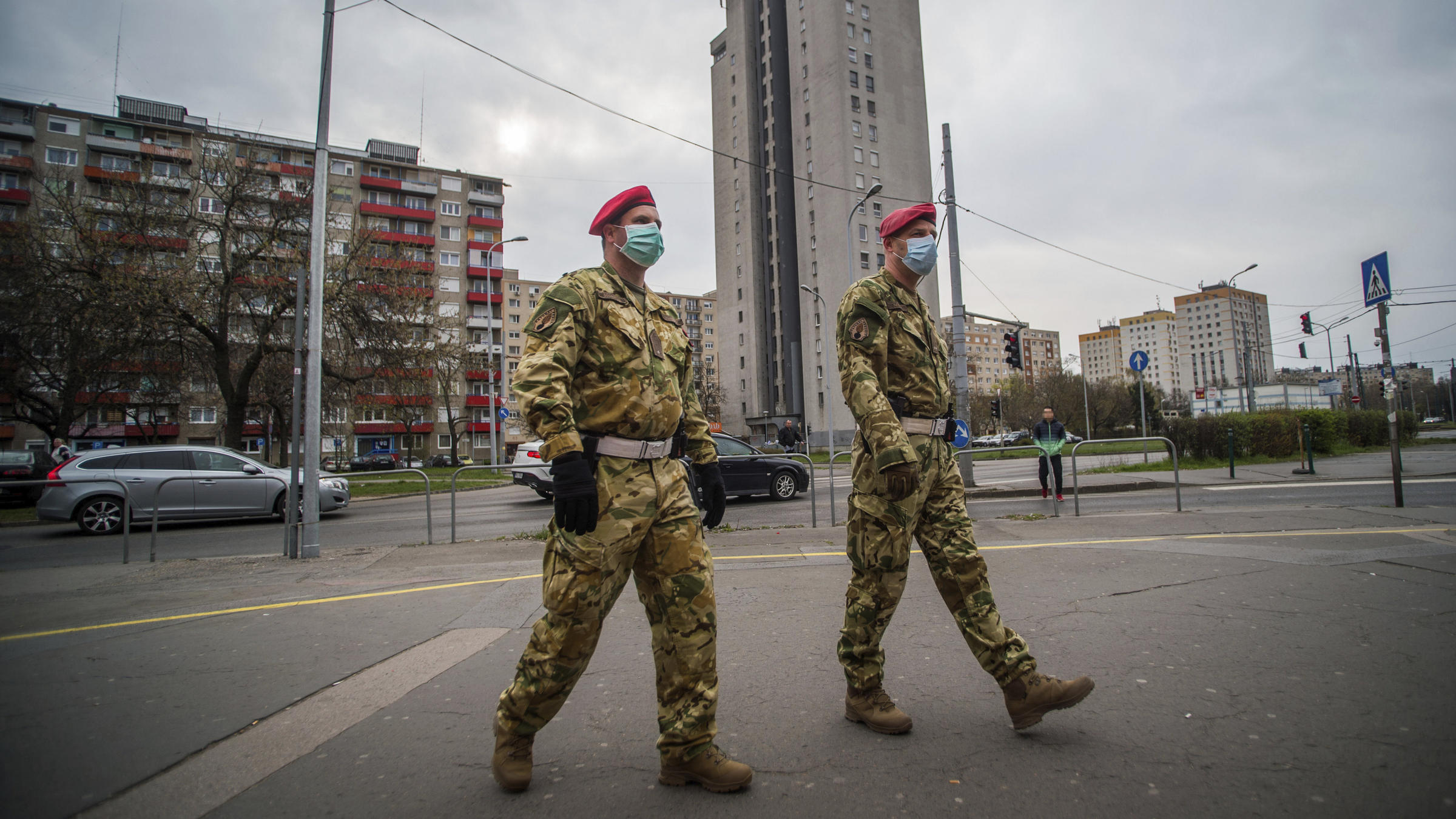