The minor who resides from Molife Village under chief Chinamhora has for the past couple of months been living in fear as the mysterious attacks haunt him.

Ever since his father passed away, every night, the 9-year-old boy has been enduring never ending battles ‚Äì from mysterious loss of sight, night encounters with¬Ý strange ghostly figures, bizarre stone throws targeting only him in a family of 5 and strange pounding on the wall.

Narrating the never ending battle that her son endures every night, the minor‚Äôs mother revealed that the mysterious attacks started when her husband passed away. The mother said she was barred from attending her husband‚Äôs burial after they accused her of killing him.

The problem started when my husband died. Even during the funeral I was barred from attending the burial proceedings as I was accused of killing him. That was to be the beginning of our problems as a family as my son then became blind coupled with several mysterious attacks, said the mother.

As a result of these mysterious attacks, sometimes they flee from their homestead in the middle of the night to search for refuge from being attacked by ghostly figures or pelted by stones.

Villagers in Molife have taken it upon themselves to offer the family a place to sleep when nighttime falls. Sadly, this has all been in vain as the mysterious happenings continue to attack them even when they seek refuge.

The boy‚Äôs mother said it‚Äôs heartbreaking to see her son suffering every night. She added that efforts to get him help have all been fruitless.

My child is suffering, I have tried to get help but to no avail, she added. 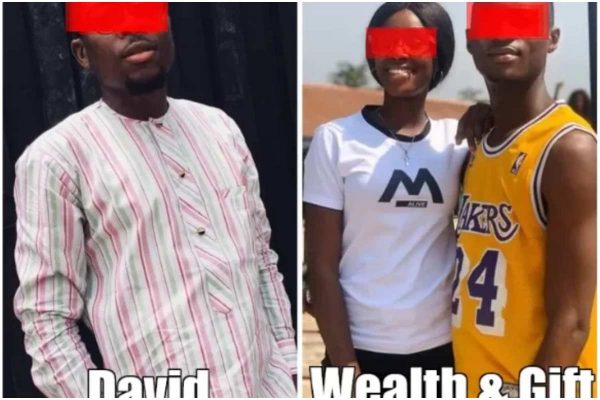