The Taliban are reportedly carrying out ‘house-to-house executions’ after terrifying new audio of gunshots raging across Kabul emerged.

An Afghan man who worked with the US revealed the frightening audio which he said showed the sounds of gunfire ‘from everywhere.’ He claimed it also showed a ‘conflict between the Taliban.’

It comes amid reports that the new rulers of Afghanistan are conducting executions across Kabul since the US departure and the evacuation effort ended.

The last military aircraft left Hamid Karzai International airport at about midnight on August 31 local time with one official saying: “Final plane is wheels up. War is over.”

According to Fox News militants have since been carrying out “house-to-house executions in Kabul” following the departure, says a senior US source.

An Afghan man who worked with Americans on the ground gave a chilling piece of audio to the publication that contained the sounds of distant gunshots.

The man said in the clip, recorded about the time the final US plane left: “I think there’s a conflict between the Taliban, I have no idea where I’m located.

“From everywhere I hear the sounds of shooting, gunfire. I have no idea how to leave.”

In another develpment, the Taliban have been celebrating the US departure with gunfire as the troops left, with the group promising “full independence” for the country. 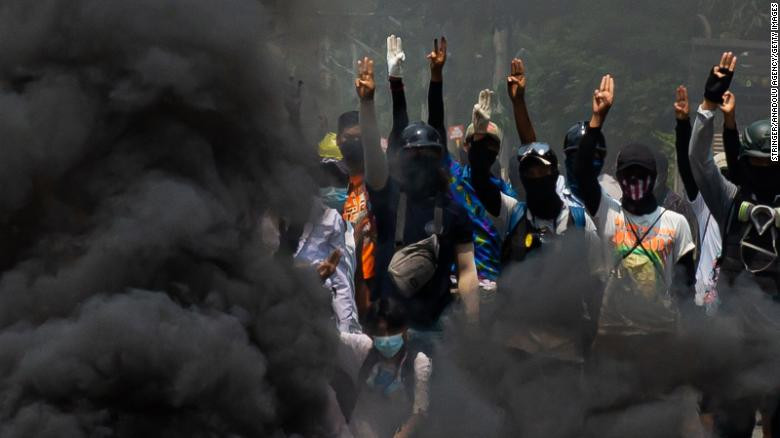 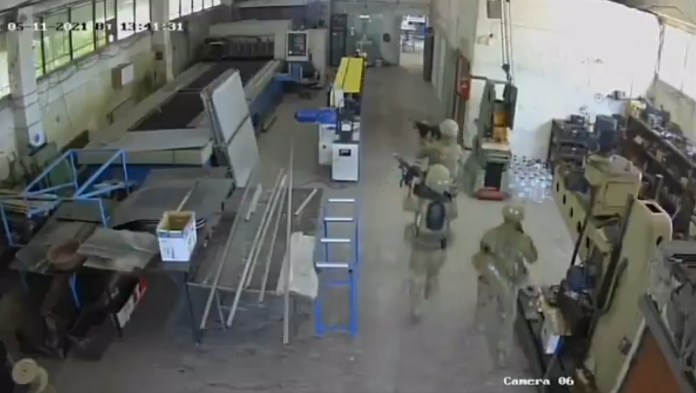