South Africans are worried about socialite Zodwa wa Bantu after a video of her s3xually assaulted by a fan at a gig surfaced. Zodwa was performing next to the DJ when a fan tried to place his finger on her private part.

The male fan was stopped by the bouncers and the Zodwa pushed him away and laughed it off. This has raised concerns on social media about the type of abuse the star often faces from fans when she is outperforming at gigs.

Zodwa is yet to respond to the video on her social media. Some social media users are debating on whether or not she was s3xually assaulted.

Her episode on Drink or Tell the Truth on Lasizwe‚Äôs YouTube channel surpassed a million views in just a couple of weeks. During the entertaining show, she spilled some tea on Black Motion member Thabo Smol. Zodwa said that they are having casual s3x.

‚ÄúRight now at home there is a Ben 10, He is not famous, he works I have been in lockdown with him. I love s3x, I have everything, I love cuddling, I love having somebody at home. Imagine having a big house like this but you are alone

‚ÄúWhen I go parting, my boyfriend has a girlfriend so I don‚Äôt care‚Ä¶but he has been with me endlini (at home) but he hasn‚Äôt moved in with me,‚Äù she said in part.

Following the bombshell from Zodwa, Thabo took to Instagram to address it. He asked the masses to leave the mother of his child out of the mess and said that everything happened when they were not in a relationship.

Thabo‚Äôs response was not the end of it, a couple of days later Zodwa shared a video on social media telling Thabo that she can‚Äôt be sleeping alone in the cold weather. Many thought that she was referring to the Black Motion member. 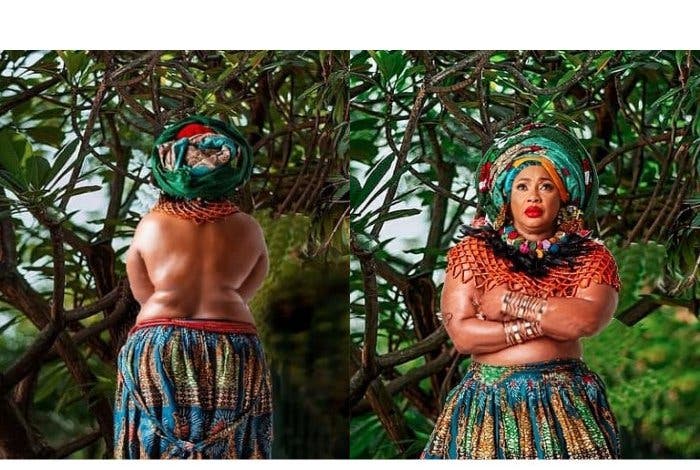 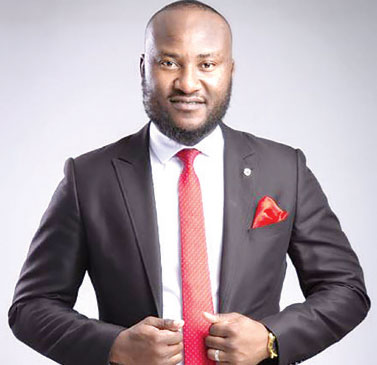