The United Nations has revealed that North Korea has rejected almost three million Covid-19 jabs offered to it.

A spokesperson of the UN said the country had asked that the vaccines be relocated to harder hit nations in view of global vaccine shortages.

Under the Covax programme which aims to help poorer nations obtain vaccines, Chinese-made Sinovac vaccines were offered to North Korea.

But North Korea claims not to have recorded any cases of the disease recently. The country was one of the first countries to close its¬Ýborders last year.

As of 19 August, North Korea had recorded no cases of Covid-19, the World Health Organization (WHO) says.

Some 37,291 people – including health care workers and those with flu-like illnesses – had been tested and all were found to be negative, the WHO said in its weekly situation report.

This isn’t the first time the country has rejected vaccines. In July, it rejected shipments of around two million doses of the AstraZeneca jab, citing concerns over potential side effects, a South-Korean think-tank associated with the country’s intelligence service said. 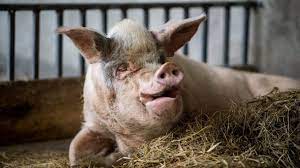 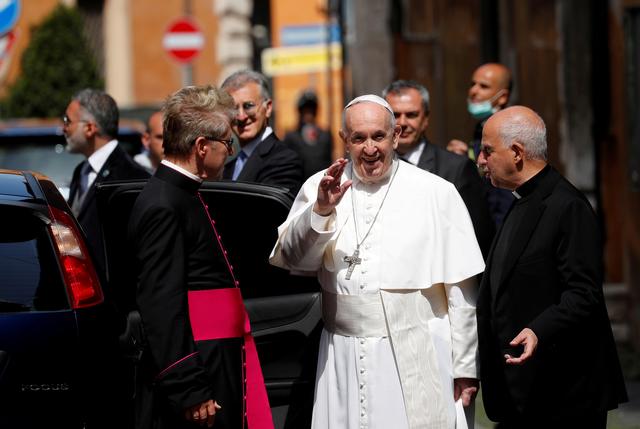 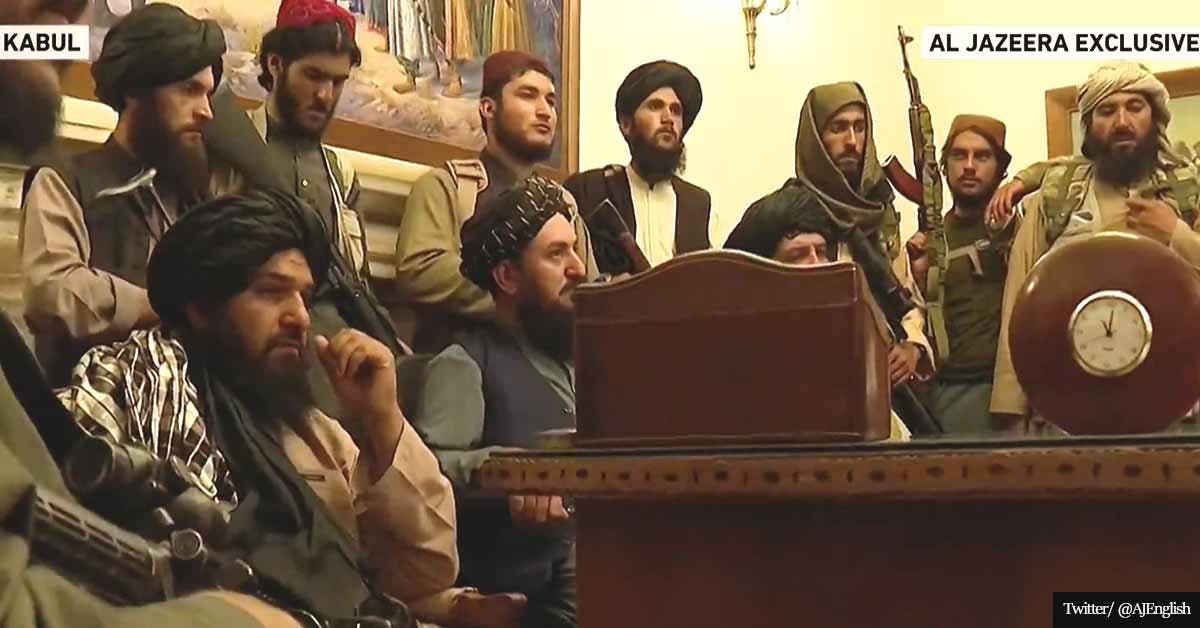 Afghan women can study at university but not in the same room as men, Taliban declare