Three men are in police custody in Ntcheu District for allegedly inciting a mob that killed a 38-year-old man identified as Edward Chikakuda for theft.

The three: Grecian Andrea, 26, Jonasan Matipwiri, 25 and Moffat James, 24 are suspected to have committed the offence on May 21, 2021 at Wanyemba Village in the area of Traditional Authority Kwataine in the district.

Ntcheu Police spokesperson, Rabecca Kwisongole, said the suspects incited a mob which had accused the deceased of stealing maize in his sister’s garden.

“Grecian and others severely assaulted the deceased with stones, big sticks and sharp objects. He was pronounced dead upon arrival at Ntcheu district hospital,” Kwisongole said.

The three will appear in court soon to answer a charge of murder contrary to section 209 of the penal code. 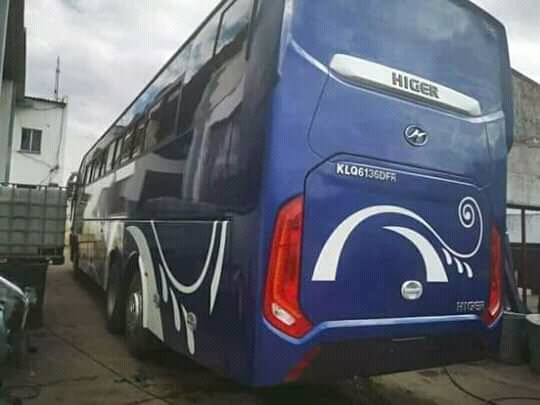 MIGHTY WANDERERS TO SELL ITS BUS 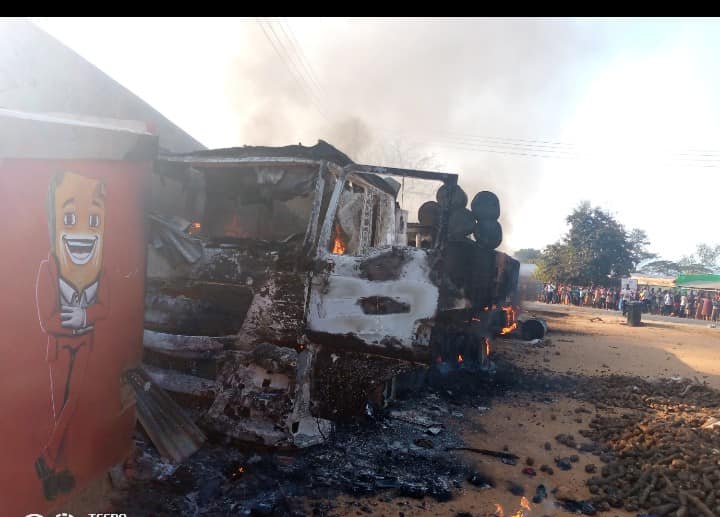 Truck gutted down by fire in Nkhata-Bay