Police officers in Dodoma, Tanzania have apprehended their colleague who is accused of defiling a young woman in a broad daylight.

According to a police officer stationed at Dodoma police station, the accused is said to have arrested the victim for accusations that she was not wearing a face mask as recommended by the ministry of health.

ŌĆ£The officer is said to have handcuffed the student for not wearing a mask but instead of taking him to the police station for booking, he diverted him to his house where he defiled her several times.ŌĆØ The police officer stationed at Dodoma said.

The account officer is said to have handcuffed a young lady and diverts him to the police quarters, where he defiled her repeatedly before good Samaritans came to her rescue.

After finishing doing this sinful act, the accused officer allegedly gave the victim Sh250 (K87.60) as a bribe to buy the silence, not knowing the armed members of the public were already full of the reports.

While confirming the incident, the police commander said they have arrested the suspect and taken her into police custody, where he waits to be arraigned in court once the investigation is completed. 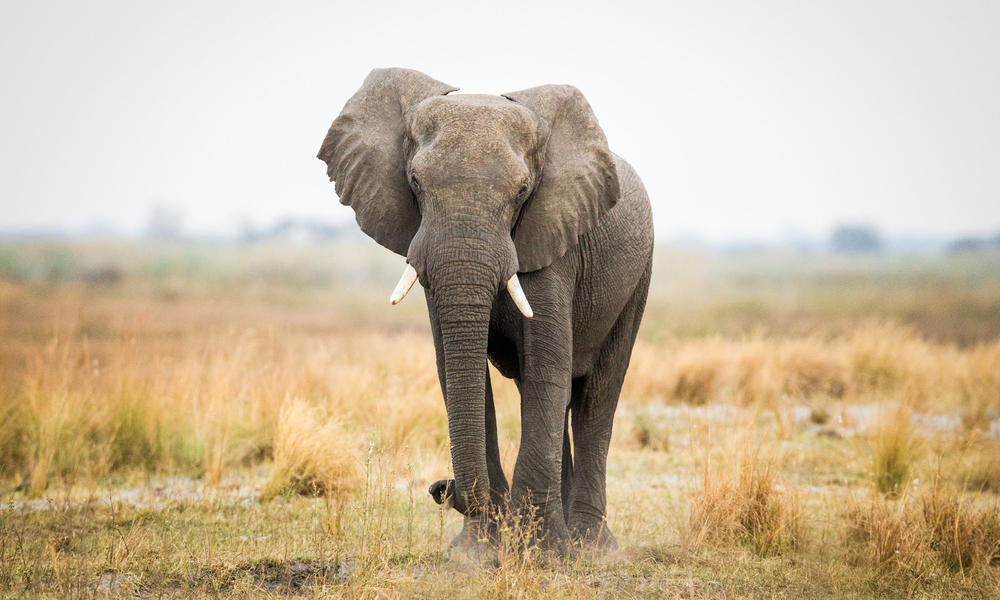 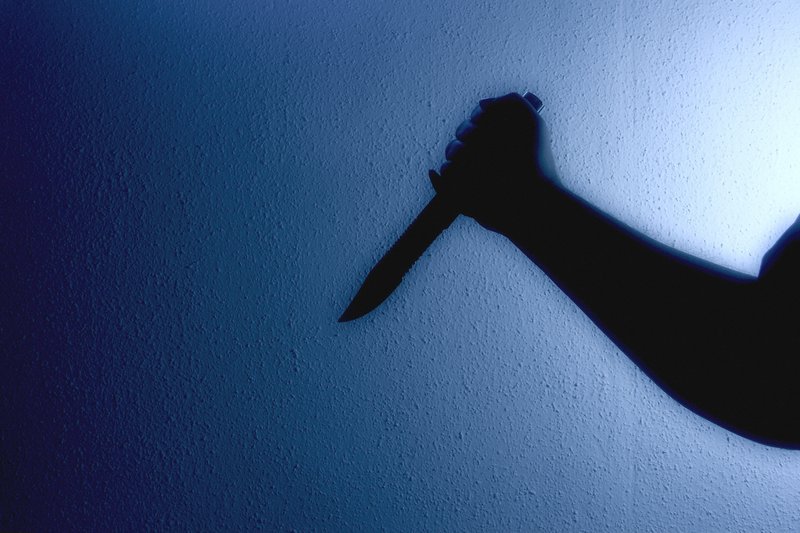 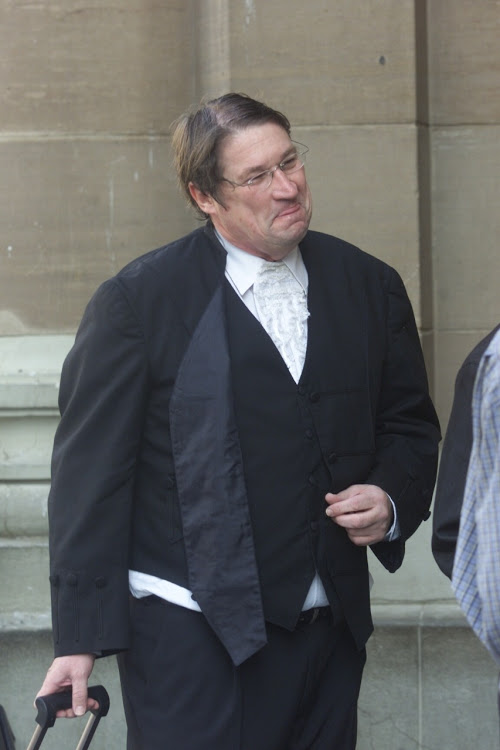