French and ex-PSG star Jean-Pierre Adams has died at the age of 73 after spending 39 years in a coma.

Adams was pronounced dead on Monday at the Nimes University Hospital.

He had been in a deep coma since March 17, 1982, following an anaesthesia error.

During his playing days, Adams represented France’s national team on 22 occasions, while he turned out for clubs such as Nice and Paris Saint-Germain at club level.

The sad story of Jean-Pierre Adams

French soccer fans who were around in the 1970s will always remember Jean-Pierre Adams as the famous “Black Guard” at the heart of the national team’s defence.

Born in Dakar, Senegal, in 1948, Adams started his professional career at Nimes before joining Nice and Paris St Germain.

In 1982, Adams was 34 and playing for a third division side, Chalon, when he went to the hospital in Lyon for an operation on a knee ligament.

He was given an anaesthetic that should have knocked him out for a few hours but, more than 39 years later, he was yet to awake.

A court later concluded that negligence by hospital staff was partly responsible for the accident.

In the mid-1990s, when a court of law adjudicated on the case, both the anaesthetist and trainee were given one-month suspended sentences and fines that translated to a $815 fine.

Jean-Pierre spent the next 15 months in hospital after the botched surgery.

While at the hospital, his wife, Bernadette Adams, continued to tend to his needs, refusing to consider euthanasia.

Adams got married to Bernadette in April 1969 and they have both have two sons, Laurent and Frederic.

When the hospital said they could no longer look after Adams, he was moved to a custom-built home Bernadette had set up, naming it “The House of the Beautiful Sleeping Athlete”.

According to an article published by CNN in 2020, Adams, who turned 73 on March 10, could only open and close his eyes, hear, breath without the help of a machine and digest blended food.

The couple lived in their home in the village of Caissargues, near N├«mes in southern France.

Each day before his death, Bernadette looked after her husband with an unfailing love — dressing, feeding and bathing him, turning him over in his bed to avoid sores and often losing her own sleep to ensure he got comfortable.

Bernadette was hopeful that her husband would be back from coma to give her the greatest gift of life. 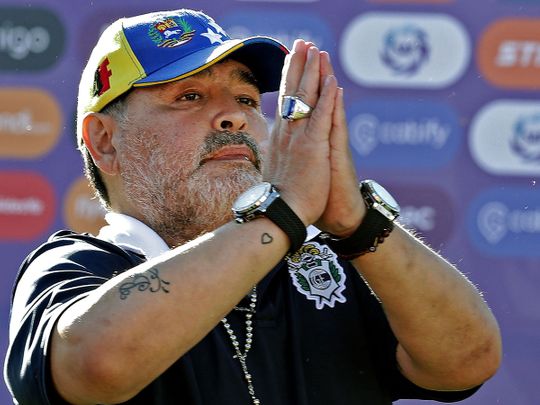 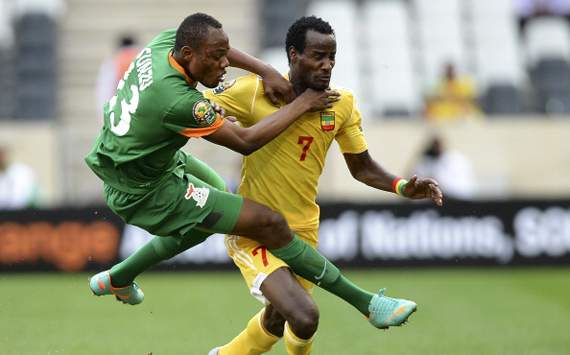