Russia on Monday called for the immediate release of Guinean President Alpha Conde, who was ousted by soldiers on Sunday following a coup.

Moscow has a long history of relationship with Conakry which goes back to trade and economic cooperation during the Soviet times.

“Moscow opposes any attempt at unconstitutional change of leadership,” the foreign ministry said in a statement. “We demand the release of Mr Conde and a guarantee of his immunity. We consider it necessary to return the situation in Guinea to constitutional norms as soon as possible.”

It also announced that the visit of the Guinean Foreign Minister Ibrahima Khalil Kaba to Moscow, scheduled for Sept. 7, was canceled amid the situation in the West African country.

Conde, in power for more than a decade, was detained by soldiers led by Col. Mamadi Doumbouya, who accused the president of personalizing politics and not doing enough to improve the country’s economic and social conditions.

Soldiers have also summoned Conde’s ministers and top government officials to a meeting on Monday, adding that failure to attend would be considered a “rebellion”.

The move was protested by the UN Secretary-General Antonio Guterres who strongly condemned “any takeover of the government by force of the gun” and called for “the immediate release of President Alpha Conde.” 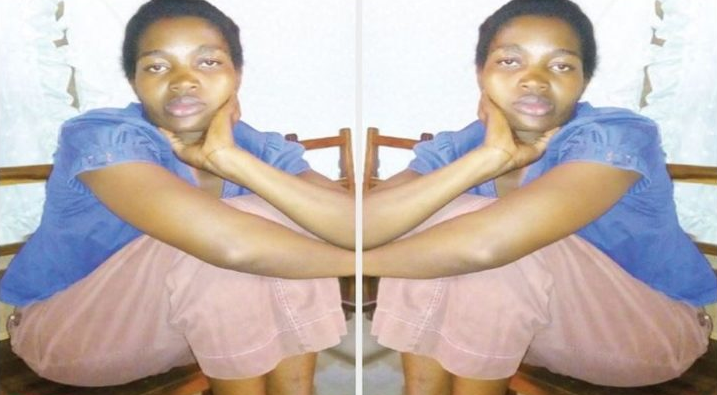 Husband kills wife after she received money from another man, commits suicide 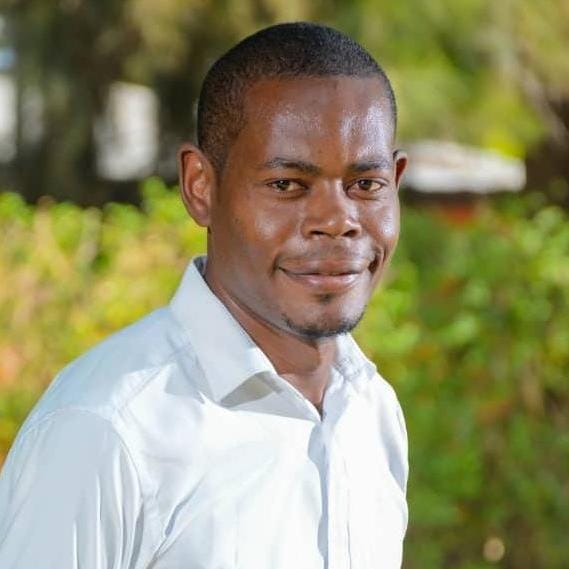