A 22 year old woman is in police custody in Lilongwe for allegedly posing as nurse Area 25 Health Centre.

The suspect identified as Caroline Botha has been hanging around the facility clad in nursing attire and duping patients.

Kanengo Police Publicist Esther Makalani confirmed of the development in an interview with the state controlled Malawi Broadcasting Corporation (MBC).

The suspect has also been borrowing money from unsuspecting patients, claiming the institution would repay them later.

The suspect was detected yesterday by the nursing in Charge who later reported the matter to police. 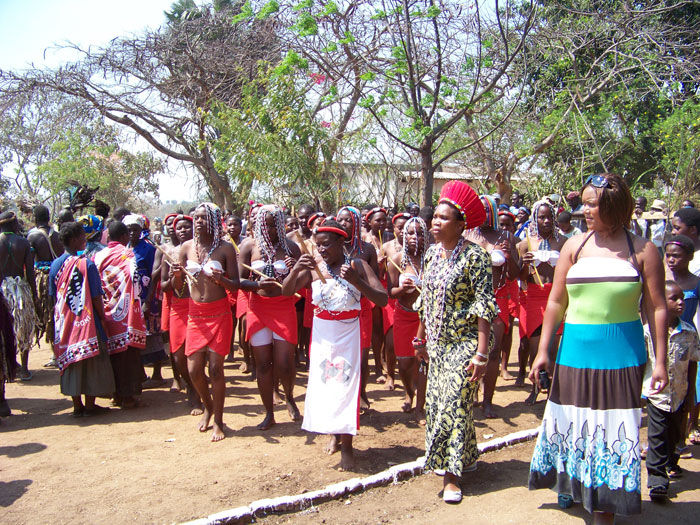