A 4-year-old Egyptian girl was reportedly sacrificed by his tuk-tuk driver uncle who believed doing this would enable him to find a hidden treasure, local media reported.

According to police records, the victim was found by her parents lying in a pool of blood suffering from serious injuries to her neck. A police patrol soon arrived at the crime scene.

Initial investigations led police to identify the killer, who turned out to be her uncle. Upon interrogation, he admitted to killing his niece as ‘a sacrifice to the jinn’, believing that he could extract a treasure that was apparently being hidden by the jinn, as suggested by a sorcerer.

He was arrested and will be referred for the public prosecution pending trial.

Some looters in Egypt are now turning to spirits called ‘jinns’ in their hunt for hidden treasures.

A few gold seekers even go as far as to try to get the jinn to “possess” them in hopes that the spirits will guide them to that hidden jackpot. But, according to researchers, metal detectors and mass excavation of archaeological sites seem to be the most effective ways of looting treasures. 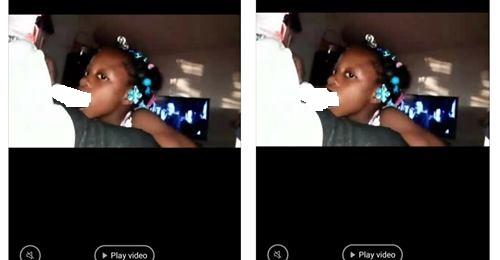 Wicked Nigerian Man Forces Step Daughter to Suck His D!ck While He Videos The Act 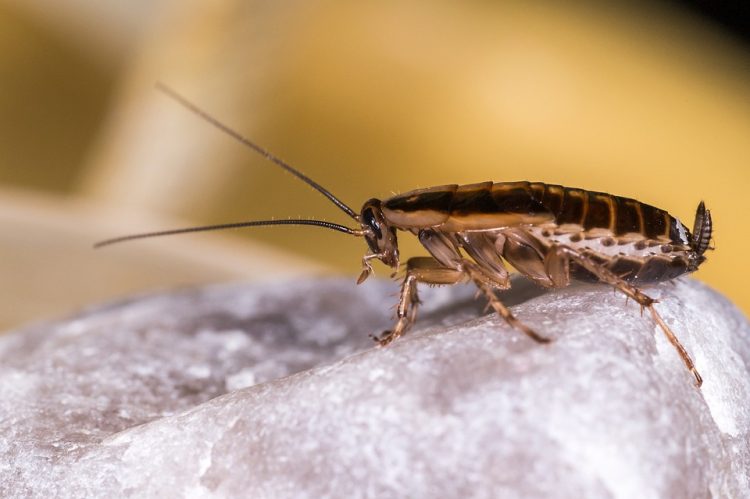