He found fame on the Netflix show Tiger King: Murder, Mayhem, and Madness alongside Joe Exotic.

It was reported the Netflix star was found ālying down face downā in bed on Friday in New York City.

News of his death hit headlines on Tuesday, September 7.

A law enforcement source told TMZ: āThereās nothing suspicious about the death at this point, and no drugs were found on the scene, though a toxicology test will likely still be performed.ā

The star worked as an animal caretaker who was responsible for looking after big cats at the zoo.

Mr. Cowie continued to work at the zoo after Exotic was jailed for attempting to hire someone to kill rival Carole Baskin.

At the time, the zookeeper testified against Exotic saying he had ordered some of the zoo animals to be shot which led to a conviction.

Earlier this year he got a DUI in Oklahoma after a car accident.
He pleaded guilty and was set to be sentenced sometime after, but failed to show up for his hearing. 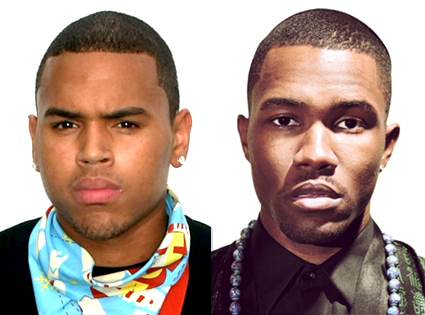