Last week, while she was still in the show, Tega caused controversy with a video that went viral which featured her kissing Boma while in bed in suggestive position.

Boma also kissed the mother-of-one in front of the housemates and at the executive lounge where he spanked her, leading to rage from fans.

Their actions triggered a lot of reactions from viewers who bashed her for disrespecting her husband, family and portraying married women in a bad light.

She also broke down in tears in a video she posted via her Instagram account while apologizing to her fans stating that she wasnŌĆÖt mentally okay.

However, in a recent video which has now gone viral, Tega and her husband were seen hugging each other in tears after he paid her a surprise visit at the hotel where sheŌĆÖs staying.

The duo also kissed themselves after family and friends urged them to do so.

Meanwhile, Boma has apologized to TegaŌĆÖs husband and family members over the illicit affair he had with her while in the ŌĆśShine Ya EyeŌĆÖ house. 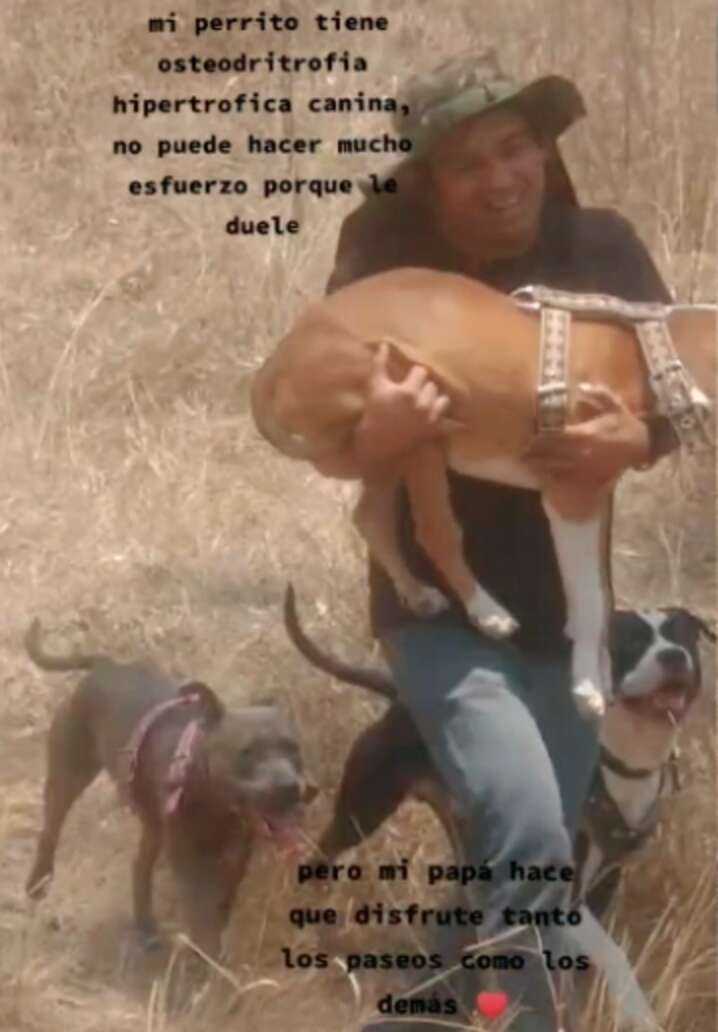 Owner Runs With Disabled Dog in His Arms, Just So It Can Enjoy Running with the Pack 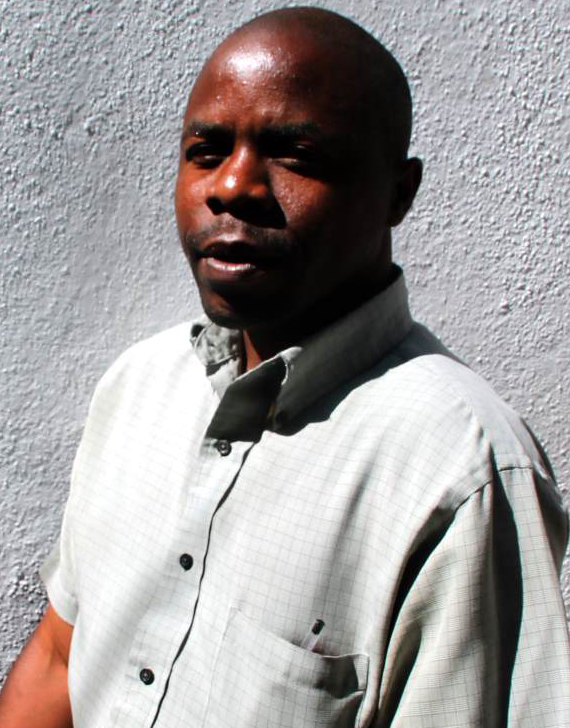 DRAMA AT CHIBUKU ROAD TO FAME SHOW; ONE OF THE ARTIST PULL OUT AT THE 11th HOUR