A powerful 100-year-old woman is set to have her name immortalised in the Guinness World Records as one of the oldest powerlifters.

Great-great-grandmother Edith Murway-Traina made an impression when she lifted 68kg power life at the age ofÂ 98 years and 94 days in 2019, but the record is now officially recognised as she turns 100.

Her impressive win will be marked in the 2022 Guinness Book of World Record.

The former dance instructor and performer living in Florida took upÂ weightliftingÂ nine years ago when forced to go to the gym by a friend.

Edith told theÂ New York Post: “She didnâ€™t want to go by herself. She dragged me kicking and screaming all the way, so thatâ€™s more or less how I got there.

“I saw all these other ladies lifting weights, and it looked interesting.” 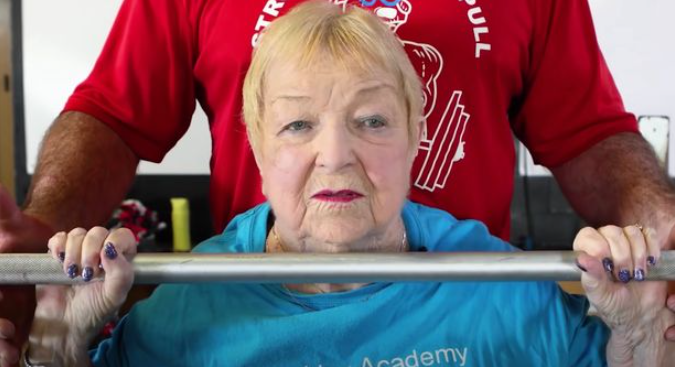 She also said that she was drawn to theÂ sportÂ due to how much she enjoys being the centre of attention, a trait that developed during her previous careers.

The instant feedback and receiving applause when you succeed on a huge lift, reminded Edith of her performing days.

However, doctors made her step back from the sport at the start of the pandemic. She is now back preparing for a competition in November under the supervision of coach Bill Beekley. 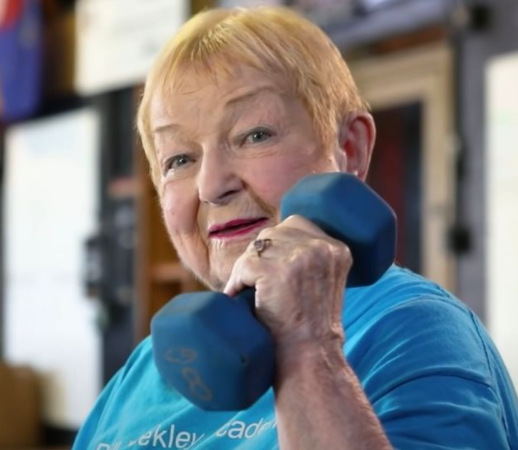 “Now I am starting from scratch and seeing what I can accomplish,” said Edith.

She will be competing for the first time since hitting 100 and has said that trashing the “sweet little old lady stereotype” motivates her further. 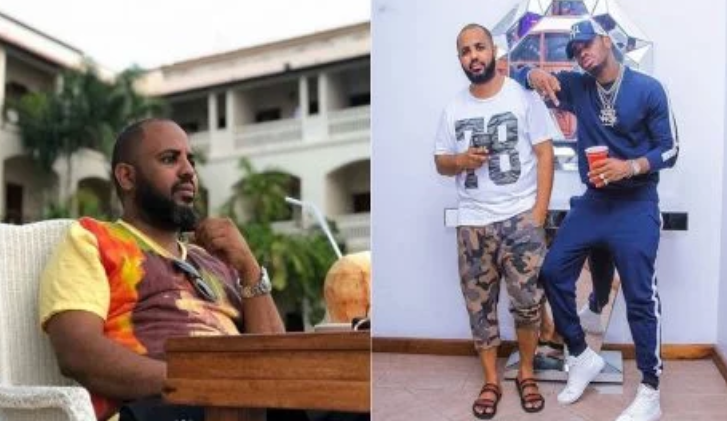 Diamond Platinumz Manager Down with Coronavirus 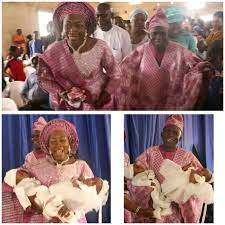 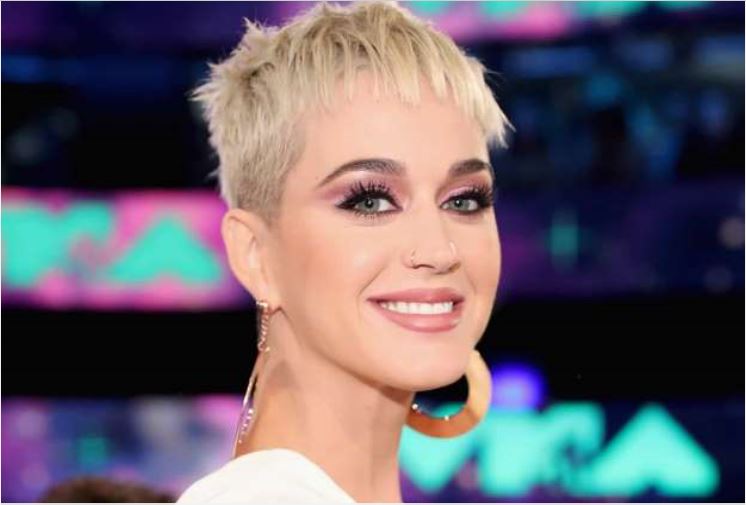