Leonard Jana,18, has been sentenced to 14 years Imprisonment with Hard Labour in Ntcheu for defiling and impregnating a 14 year old girl.

Ntcheu First Grade Magistrate’s Court heard through Police Prosecutor Sammie Liwonde that the convict committed the offence from June to August 2021 at Bula Village in the district.

The court further learnt that there was a sexual relationship between the two and they started cohabiting, a development that forced mother to the victim to report the case, leading to the arrest of Jana.

Appearing before court, Jana pleaded guilty to the charge of defilement leveled against him.

In submission, Liwonde prayed for a stiffer punishment, citing that cases of such nature are rising and becoming rampant in the district
.
In mitigation, Jana pleaded for mercy, saying he is an orphan.

First Grade Magistrate Chimdima Phiri concurred with the State and sentenced Jana to 14 years IHL to serve as a deterrent to others with similar intentions. 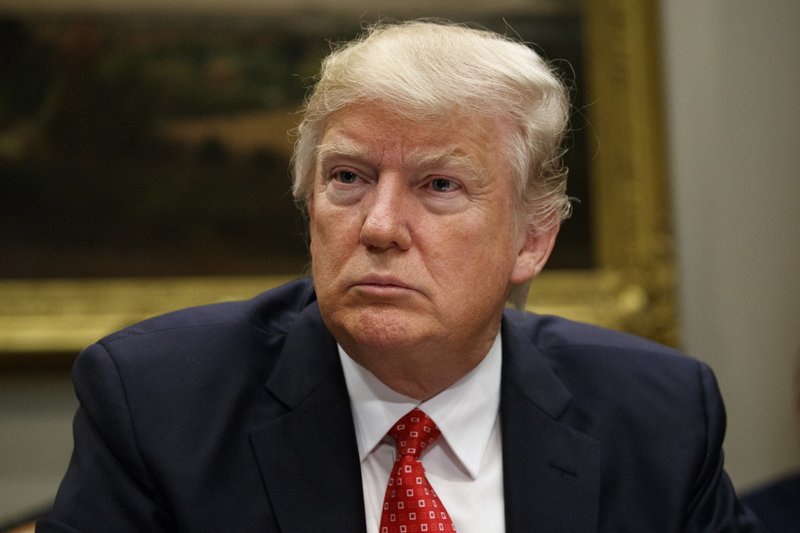 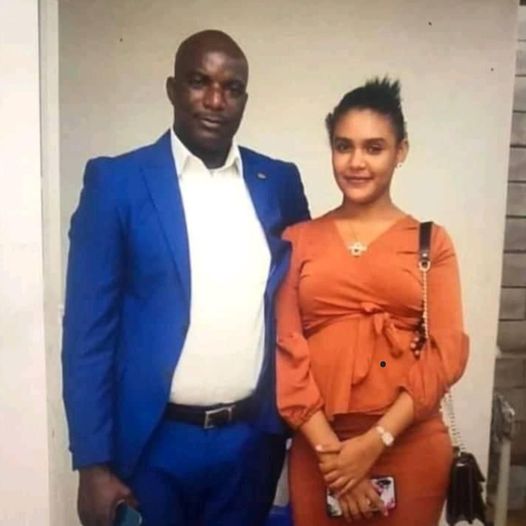