A facebook users who goes by the Name donnie, shared a Devasting information of a Man Who Allegedly manhandled his son all in the name of getting money.

The lady Reveals that the man Allegedly wrapped his Biological Son Inside a bag place him on sales, Unfortunately for him nemesis Caught up with him and he was arrested by police.

Presently he is at the police station, facing the Consequence of his actions.

According to the full report

Man wrapped his 3yr old son inside a rice bag for sell.

When caught by the police, he said he has 8 children, that he want to sell this one to feed others.

He has been arrested and heâ€™s cooling off at the police station!. 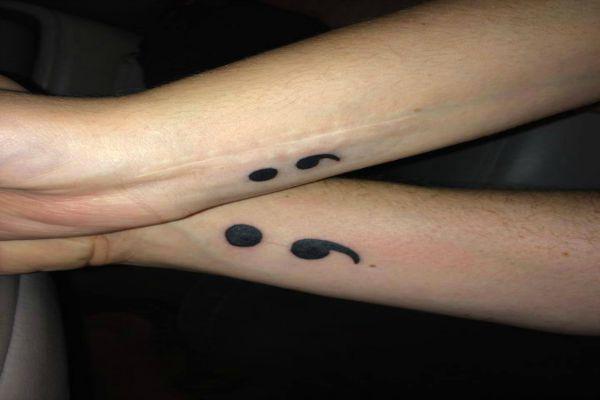 If You See Someone With A Semi-Colon Tattoo, Hereâ€™s What It Meansâ€¦BE AWARE