President Dr. Lazarus Chakwera of Tonse Alliance has come under heavy criticisms for what many Malawians call abuse of security personnel during his trip to Mangochi on Thursday.

Chakwera is currently in Mangochi where he is today expected to preside over the official opening of the Society of Medical Doctors 9th Conference at Sunbird Nkopola Lodge.

The President left Lilongwe on Thursday and he made a stopover at Mtakataka turnoff to address some party supporters who gathered there to welcome him.

During his address many Malawians were shocked to see two police officers in uniform carrying the Public Address System on their shoulders.

As this was not enough, another police officer was scene shooting a video of the whole address by the President.

Writing on his official facebook page one of the social commentators Gerald Chavez Kampanikiza urged Chakwera‚Äôs media to do something on the matter.

‚ÄúWe need to improve on the Public Addressing System and allow Security officers to do their job of protecting the head of state and not as we see in this video. Alternativelyspeaker stands can be used instead of burdening the officers. Public Events officials please you are the overall chief of all presidential arrangement and what are you doing?,‚Äù queried Kampanikiza.

Concurring with Kampanikiza‚Äôs remarks Archangel Farai Malata wrote: ‚ÄúWonder what the public relations guys are doing at statehouse.This is cleary very uncalled for. Many an occasion have i seen a president carrying an umbrella for himself in the States just as a gesture that you do not have to overindulge all the time.‚Äù

Effort to talk to Minister of Information Gospel Kazako on the matter proved futile. 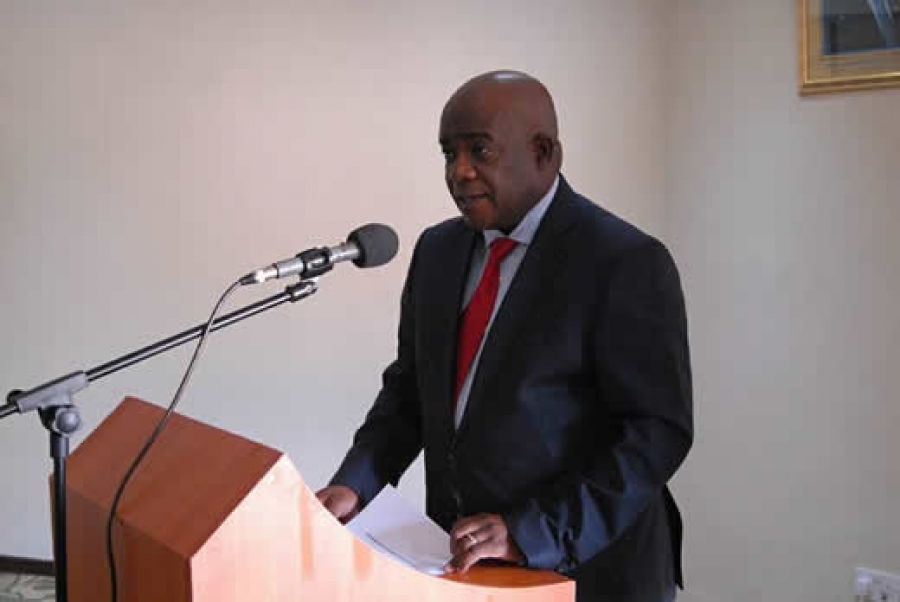 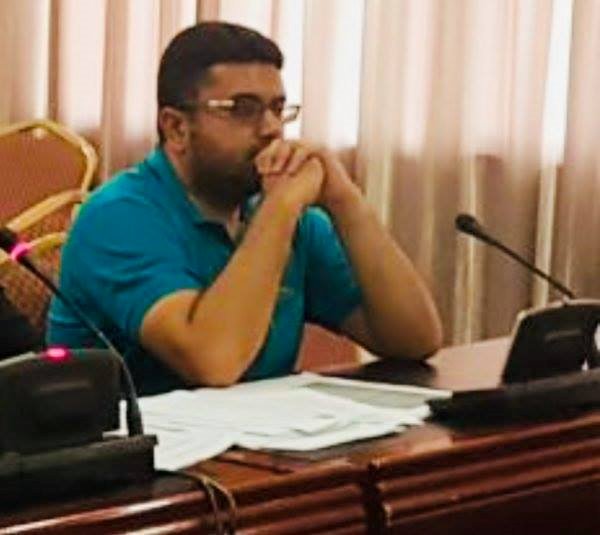