The High Court in Blantyre has found guilty well-known businessman Thom Mpinganjira in case where he is accused of attempting to bribe constitutional court Judges handling the Presidential polls case.

In his ruling, the presiding Judge Dorothy DeGabrielle said that evidence of the court shows that the purpose of the parcel was to offer an advantage to the judges and not giving donations to political parties.

She has observed that Mpinganjira desperately wanted to reduce damage after he feared he had been reported to ACB by Justice Tembo. 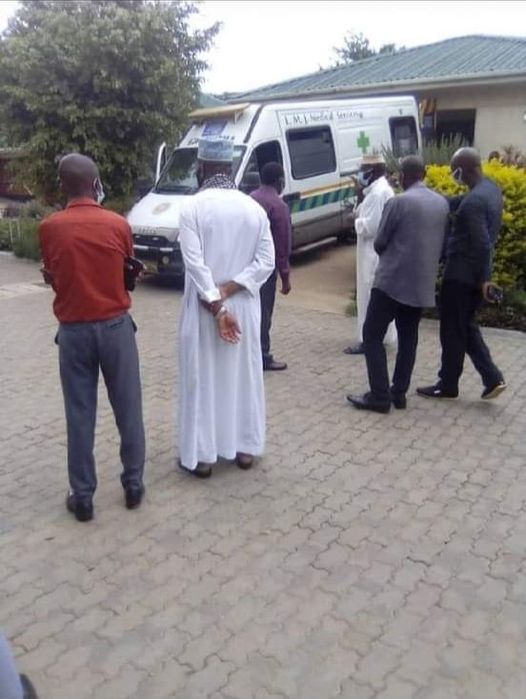 Sidik Mia To Be Buried In Chikwawa 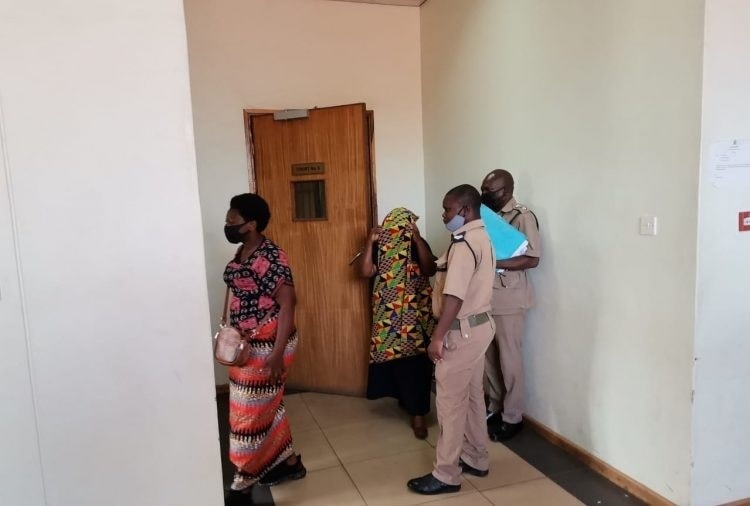 Two women found with case for assaulting a nurse at QECH