A magistrate in Zimbabwe has said that the body of former President Robert Mugabe can be exhumed after a traditional leader said that his burial had violated cultural practices.

Mugabe, who died aged 95 in 2019, was buried in a courtyard of his family homestead.

But after a local court hearing in May, the traditional leader said the internment broke local custom, the Reuters news agency reported at the time.

ŌĆ£I give powers to those who are permitted by law to exhume the late Robert MugabeŌĆÖs remains from Kutama and rebury them at the National Heroes Acre in Harare,ŌĆØ a copy of the ruling in the local Shona language quoted by Reuters said.

MugabeŌĆÖs family challenged that ruling, but a magistrate has dismissed the challenge.

The family is likely to appeal to the High Court, the BBCŌĆÖs Shingai Nyoka says.

Mugabe led Zimbabwe from independence in 1980 to 2017, when he was overthrown.

His family says he remained bitter after being ousted from power and did not want to be buried at the national shrine. 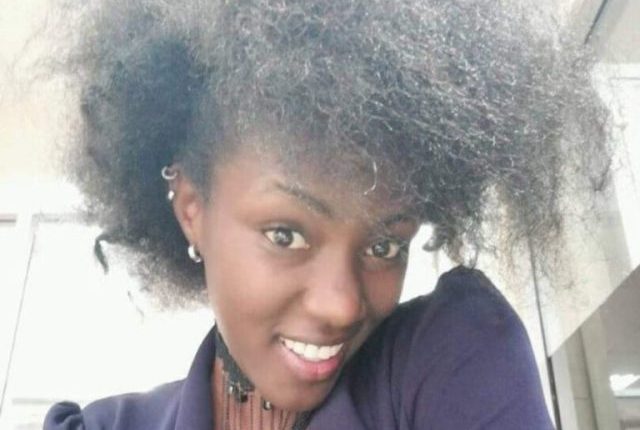 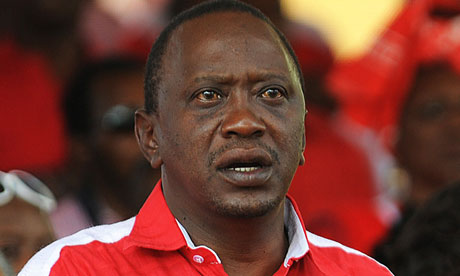