A yet-to-be identified man has died while attempting to exhume a corpse at a cemetery in Abeokuta, the Ogun State capital.

According a report by Premium Times, the incident happened at the Muslim cemetery in Iberekodo, Abeokuta North Local Government area of Ogun state.

Abimbola Oyeyemi, the police spokesperson in Ogun State, confirmed the incident on Wednesday. He, however, said he could not confirm what killed the man, adding that the corpse has been deposited in a mortuary in Abeokuta.

ŌĆ£Yes, a lifeless body was found at the Muslim cemetery close to Iberekodo there. The body has been taken to a mortuary and investigations have commencedŌĆØ.

Muheed Adeniyi, a witness, said the man was found dead inside the cemetery on Sunday morning.

According to him, the deceased man was seen lifeless near a grave he had already dug to exhume the corpse inside it.

ŌĆ£Nobody knows what killed the man, he must have sneaked into the cemetery at night to exhume a dead body. Many people do this for money rituals.

ŌĆ£But unfortunately for him, he died there beside the grave. We saw the grave he was digging and the tools. We didnŌĆÖt know how he died. Maybe the dead body killed him,ŌĆØ Mr Adeniyi said.

Residents of the area said the man died in a pool of his blood, with several of them believing that he must have been struck dead by a ghost. 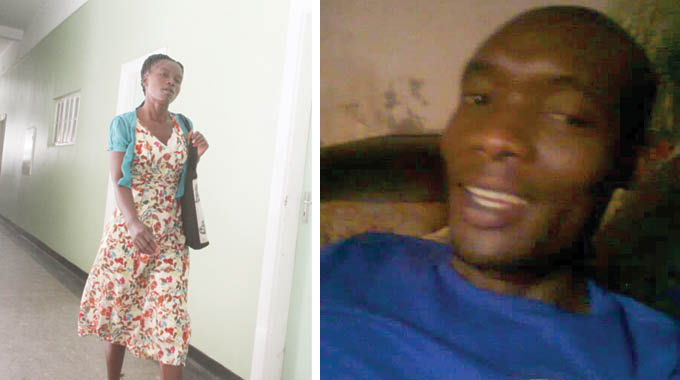 Hubby Erects ŌĆśBerlin WallŌĆÖ in Bed to Keep Distance Between Self, Wife 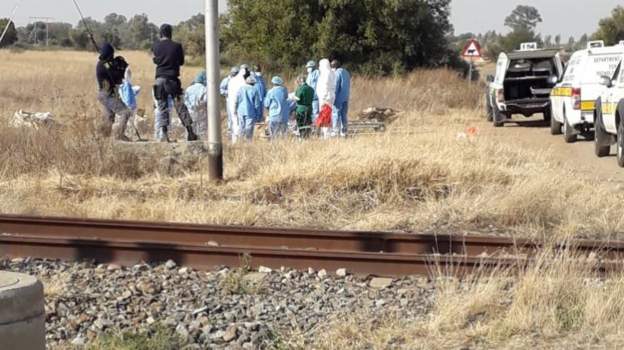 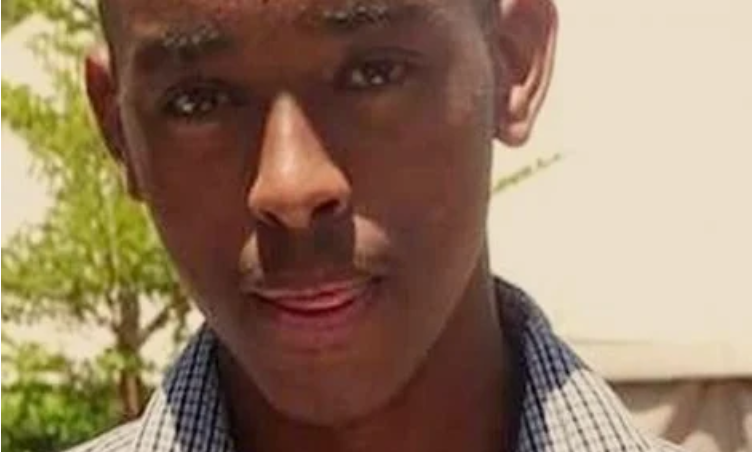