Skip to content
September 11, 2021
Africa, Nigeria
A video of a bride emerging from a white casket at her wedding has become very topical on social media because of the air of mystery that shrouds it.

FaceofMalawi cannot immediately verify the origin of this video although a lot of tweeps say it happened in Nigeria.

The video shows one hypeman passionately eulogizing a casket covered in black clothing that was in front of him, after which the covering was taken off to reveal a white coffin that was opened.

The bride then emerges with a broad smile as the wedding guests cheer her.

The bride equally responded to the flurry of â€˜fansâ€™ being showered on her as she dances and acknowledges the huge reception accorded to her.

Social media have expressed shock at the womanâ€™s behavior but knowing very well the direction the contemporary world is tilting towards, others are not surprised at. 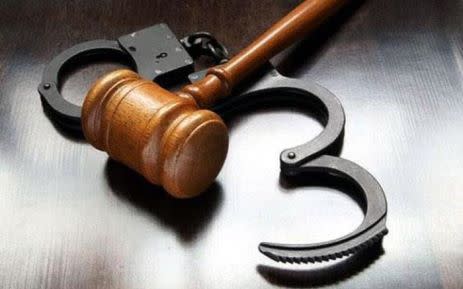 Man, 26, arrested for murder of his 14-year-old girlfriend 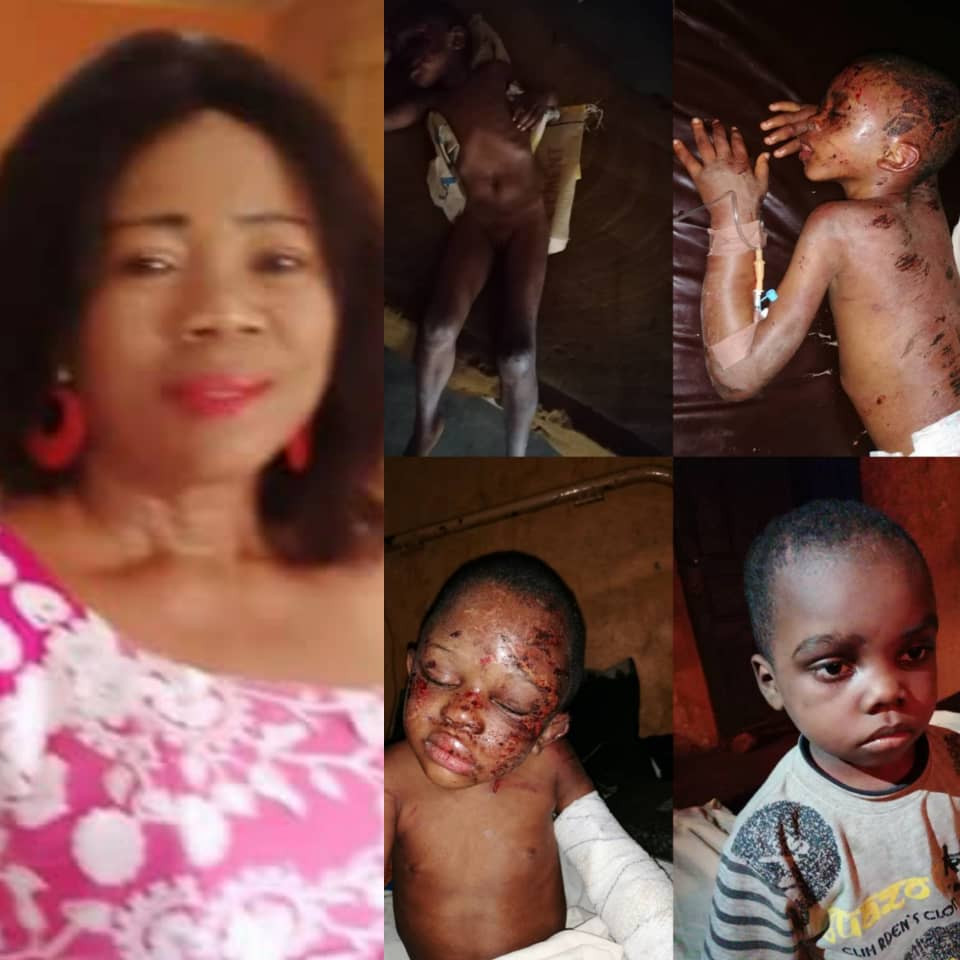