Ghana police have commenced investigations into claims made by one Felix Ansah, a 35-year-old taxi driver on live TV that he has been involved in several murders.

The said interview was granted on Onua TV on September 2.

A statement signed by the Acting Director-General, Public Relations, of the Ghana Police Service, Assistant Commissioner of Police (ACP) Kwesi Ofori, confirmed this and added the suspect will be put before Court.

āFollowing his admission of the alleged commission of such acts, he wasĀ arrested to assist in PoliceĀ Investigations. He will be put before court on Monday, September 13, 2021, to beĀ placedĀ on remand for thorough investigations into the allegations to continueā, parts of the statement read. 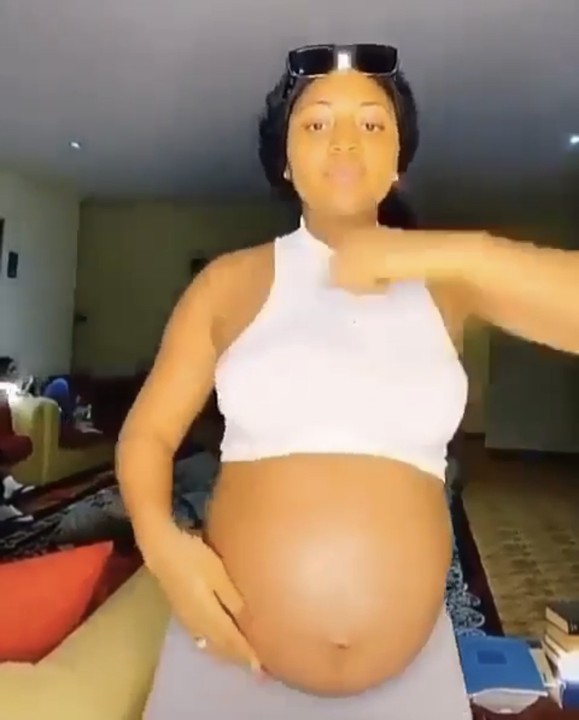