A trending video has captured the awkward moment Ghanaian couple gets stuck while doing the unthinkable in lake bosomtwe.

Young people are advised not to touch things they are not sure of but because they want to experiment with anything they see, the results always embarrasses them in public.

This was the case of this young couple who has been punished by the gods for blatantly disrespecting them with impunity by doing the unthinkable in Lake Bosomtwi during a recent excursion.

According to sources, the couple together with other people believed to be their friends went on an excursion to the lake Bosomtwi to explore its beauty.

However, the two uncouth love birds who had other plans up their sleeves allowed their libido to get the better of them threw caution to the wind and went ahead to do the unthinkable in the lake .

Unfortunately, they got stuck in the process and that was when reality dawned on them that they have committed a taboo of a blunder.

After realizing the pain they were going through, they called their friends around who came to their rescue.

The man was the one screaming the most as seen in the video. He begged for forgiveness and yelled that excruciating pain was unbearable . 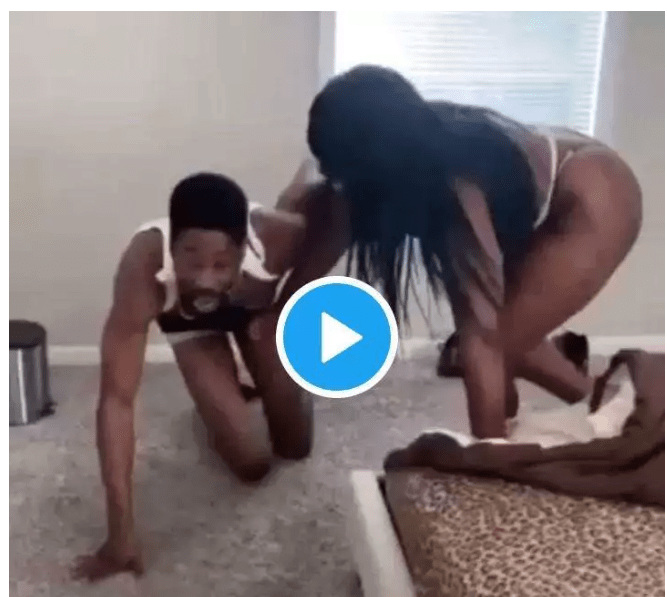 Woman Chases Man For Not Satisfying Her In Bed (Photos) 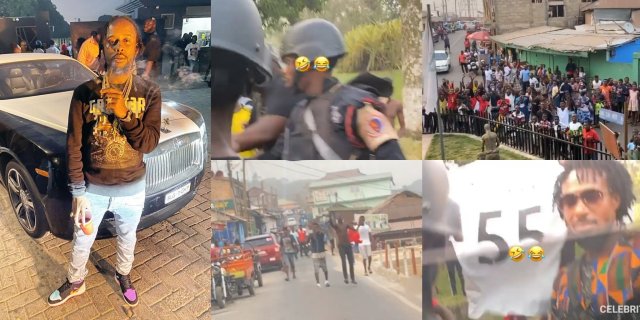 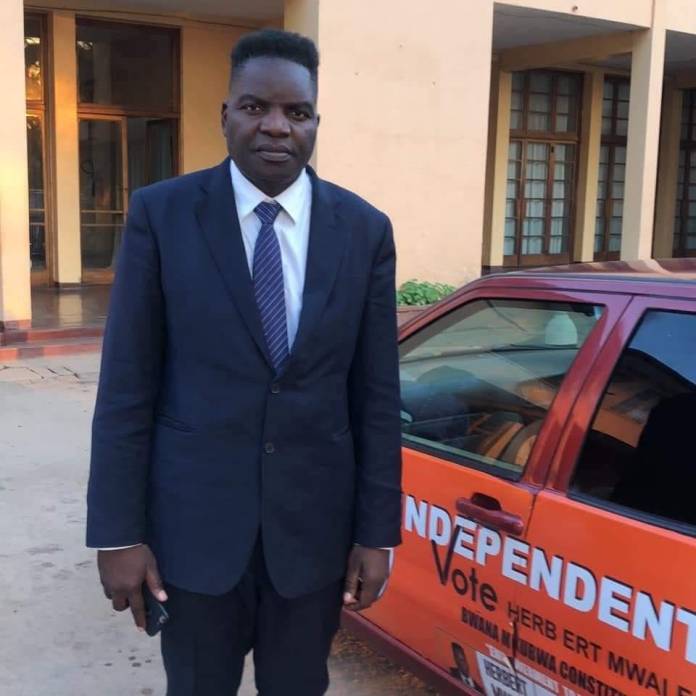