A woman and five others have been arrested in connection with the murder of her husband and mother-in-law in Elliotdale, Eastern Cape.

The 36-year-old woman, Nophelo Gquthani, and her accomplices appeared in the Elliotdale Magistrate Court on Monday, September 13.

Police spokesperson, Captain Siphokazi Mawisa, who confirmed the incident in a statement on Saturday, September 11, said the 46-year-old man and his mother (81) were fatally shot at their home in Mkatazo Village Kwanditya, Elliotdale on Thursday, 9 September 2021.

“Police did not rest and investigated the case thoroughly and managed to arrest the suspects. Investigation revealed that the 36-year-old wife allegedly hired hitmen to kill her husband and her mother-in-law. Police also recovered three unlicensed firearms (pistols) with three magazines and 34 live ammunition,”

“The suspects aged between 23 and 55 were charged accordingly.” the statement reads

Amathole Acting District Commissioner, Brigadier Ngangema Xakavu commended the investigating officers for not leaving no stones unturned in solving the case. He appreciated the sterling job done by police in confiscating these unlicensed firearms. 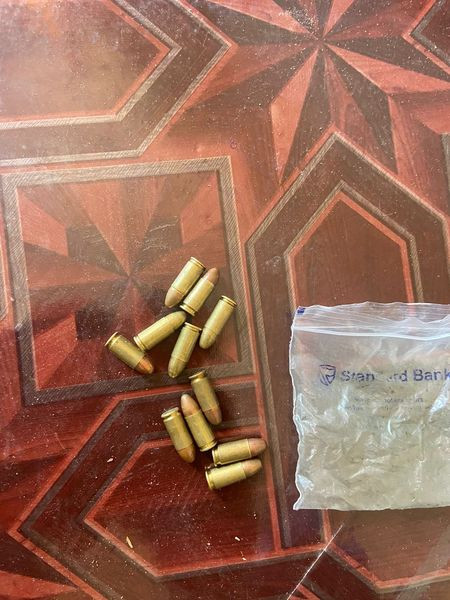 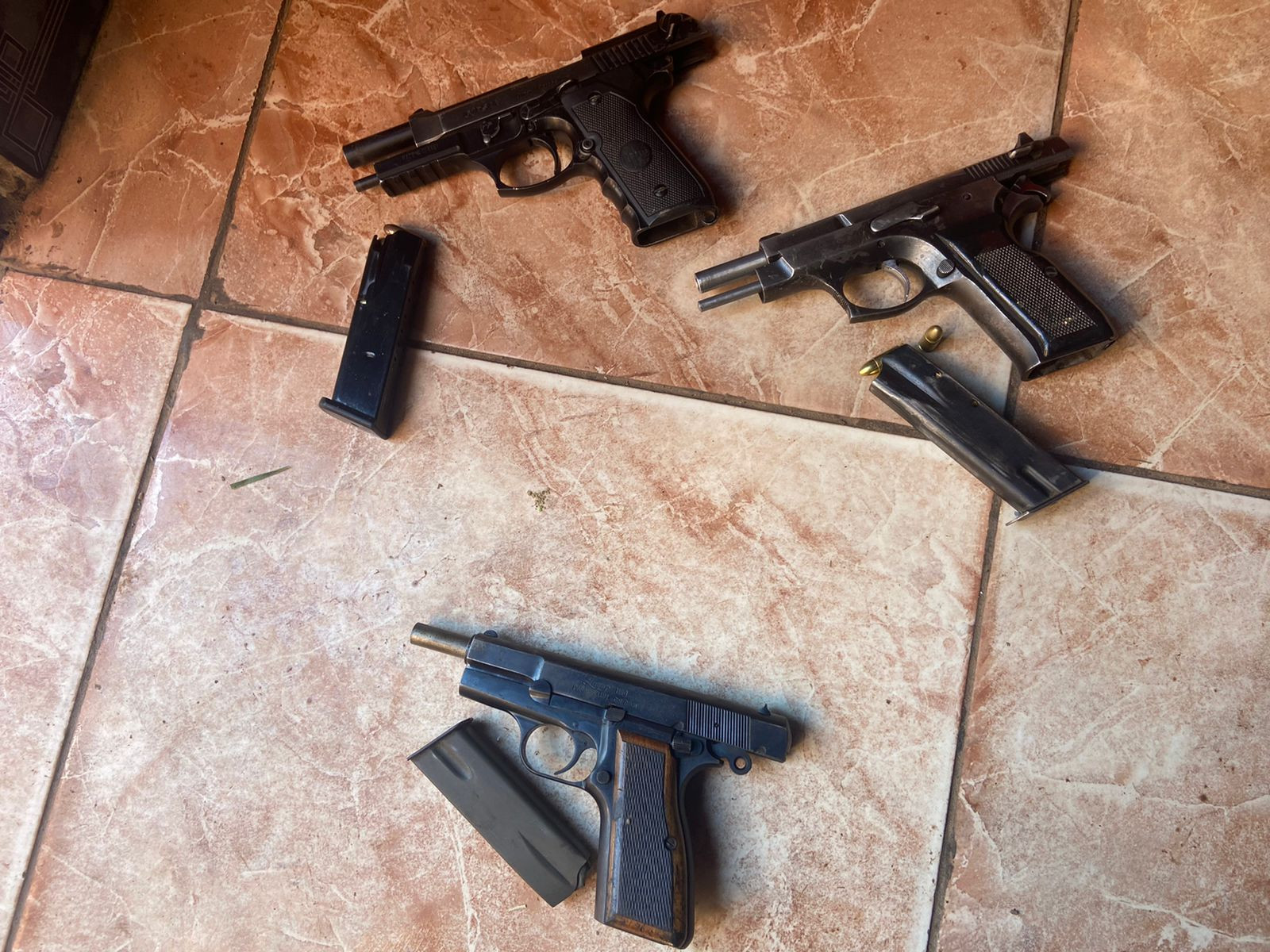 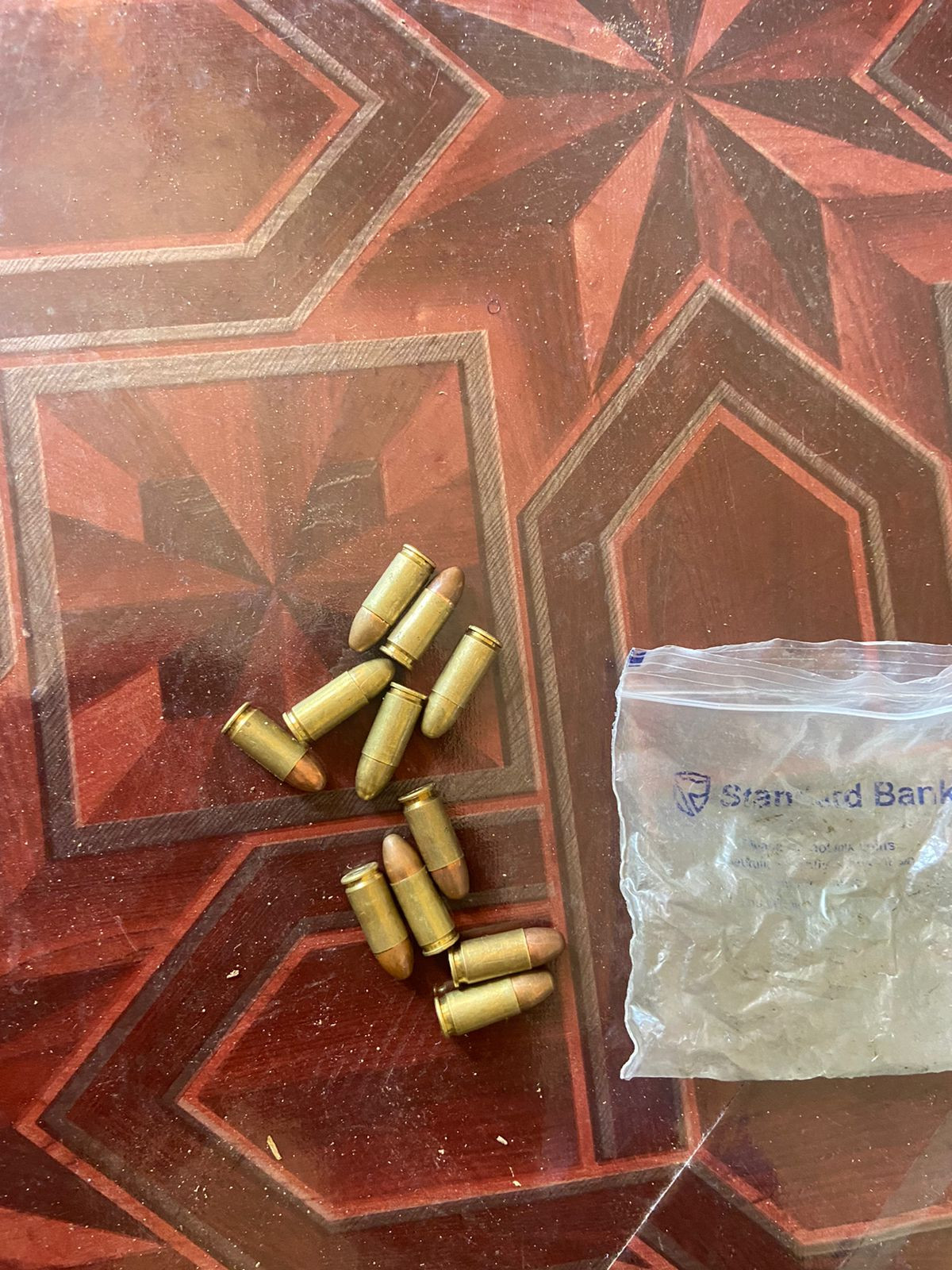 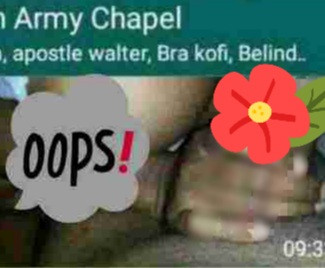