A former South African policewoman accused of killing members of her family for money, was secretly recorded while arranging the murder of her family members. She was reportedly doing it for insurance payouts. 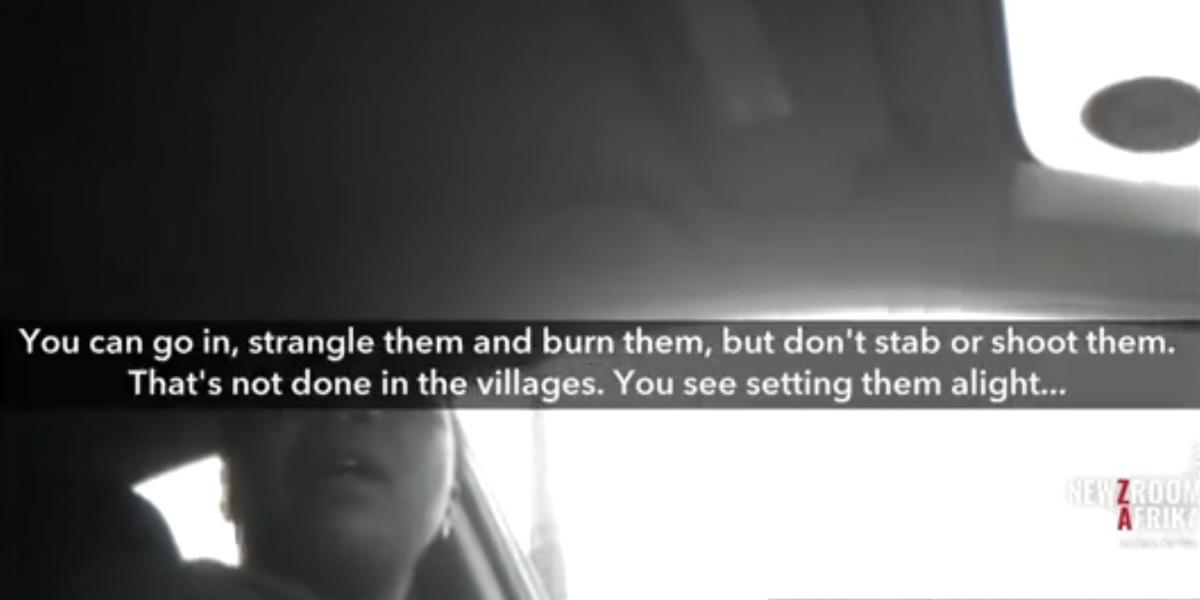 The Thembisa woman, named Nomia Rosemary Ndlovu, is currently in custody and set to appear in court today for several murders. The secretly recorded conversation where she arranged the murder of her sister and 5 children was going to be her 8th murders.

She was recorded by police officers in a sting operation and arrested soon after.

Ndlovu was intending to claim insurance following her sisterās death. The 5 children were apparently being killed to eliminate evidence.

Ndlovu is accused of arranging the murders of 6 family members including her partner, sister, and nephews between 2012 and 2018. She claimed about R1.4 million in insurance on those deaths.

She had also targeted her own mother but the hitman she hired apparently backed out when he got to the motherās house. 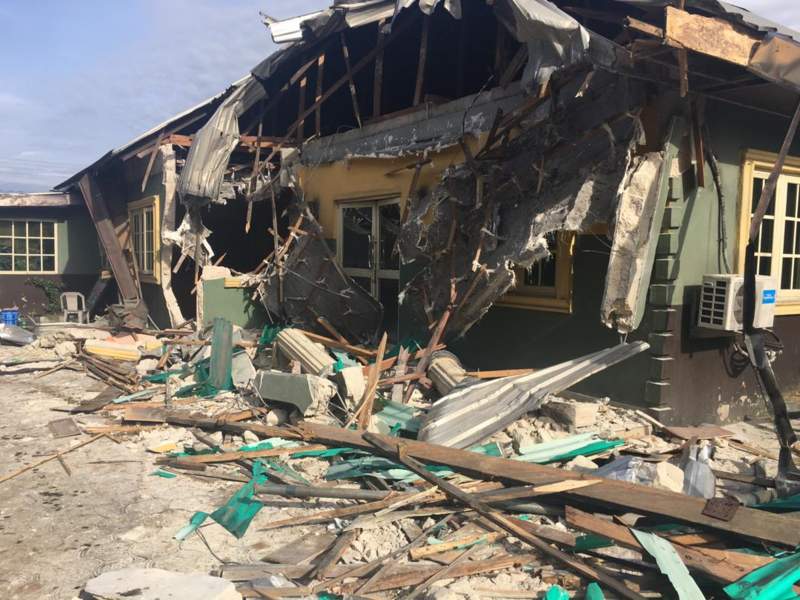 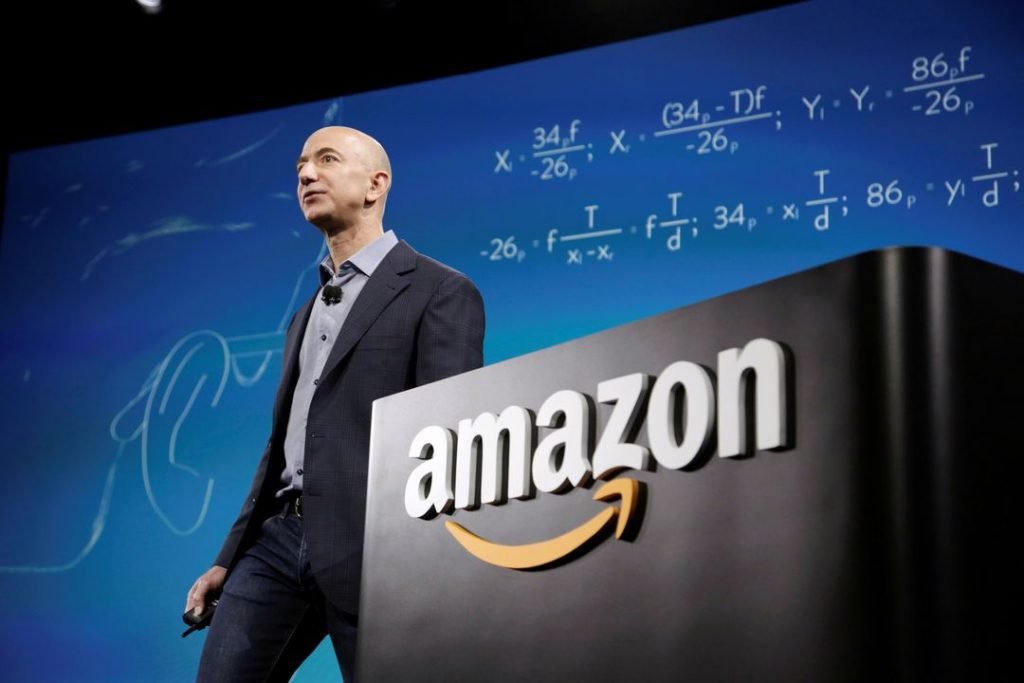 Amazon to establish its office in Ghana 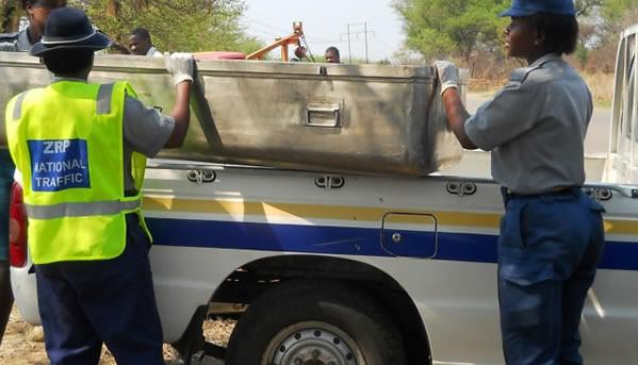