Police in Zambia has detained a 14 year old girl for allegedly killing a male classmate during a fight.

The deceased boy is also aged 14 of Kasompe Township.

The incident happened yesterday when the two pupils picked up a fight after classes.

Copperbelt Police Deputy Commissioner Chrispin Chambwa has confirmed the death of the juvenile in a telephone interview.

Mr. Chambwa said the deceased is alleged to have been hit, leading to him falling on the ground and was pronounced dead upon arrival at Nchanga Hospital.

He said the incident is very unfortunate, adding that investigations have been launched to establish what exactly could have had happened.

Mr. Chambwa stated that the body of the deceased is in the mortuary while the suspect is currently held by police as investigations continue in the matter.

The identities of both the suspect and deceased have been withheld as investigations in the matter continue.

2-year-old girl dies after being defiled and poisoned, sister survives 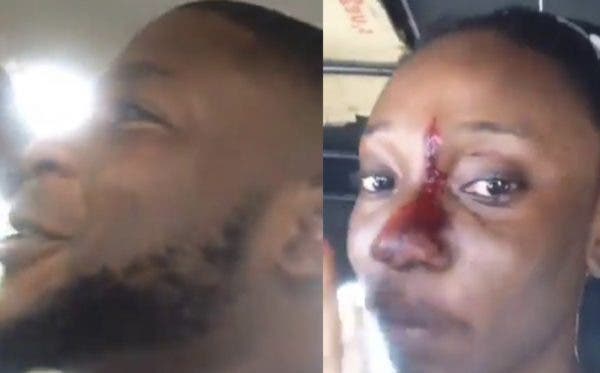 Uncle gets stiff sentence for raping his niece for years