Members of Afghanistan’s national girls’ football team have fled across the border into Pakistan dressed in burqas, a month after the hardline Taliban swept back into power, officials said on Wednesday.

The group of junior players and their coaches and families had tried to escape the country last month but a devastating bomb attack at Kabul airport left them stranded, someone close to the team told AFP.

“I received a request for their rescue from another England-based NGO, so I wrote to Prime Minister Imran Khan who issued clearance for them to land in Pakistan,” said Sardar Naveed Haider, an ambassador of global development NGO Football for Peace, based in London.

In total, more than 75 people crossed the northern border on Tuesday, before travelling south to the city of Lahore where they were greeted with flower garlands.

The girls who played for the under-14, under-16 and under-18 teams crossed the land border dressed in burqas, Haider said, before they later changed into headscarves.

Afghanistan’s new rulers, which banned women from playing all sport during their first rule in the 1990s, have indicated that women and girls will face restrictions in playing sport.

A senior Taliban official has told Australian media it was “not necessary” for women to play.

“We welcome Afghanistan Women football team they arrived at Torkham Border from Afghanistan. The players were in possession of valid Afghanistan Passport, Pakistan visa and were received by Nouman Nadeem of PFF,” Chaudhry tweeted.

Tens of thousands of Afghan nationals have fled the country since the Taliban seized power, fearing reprisal attacks or repression. 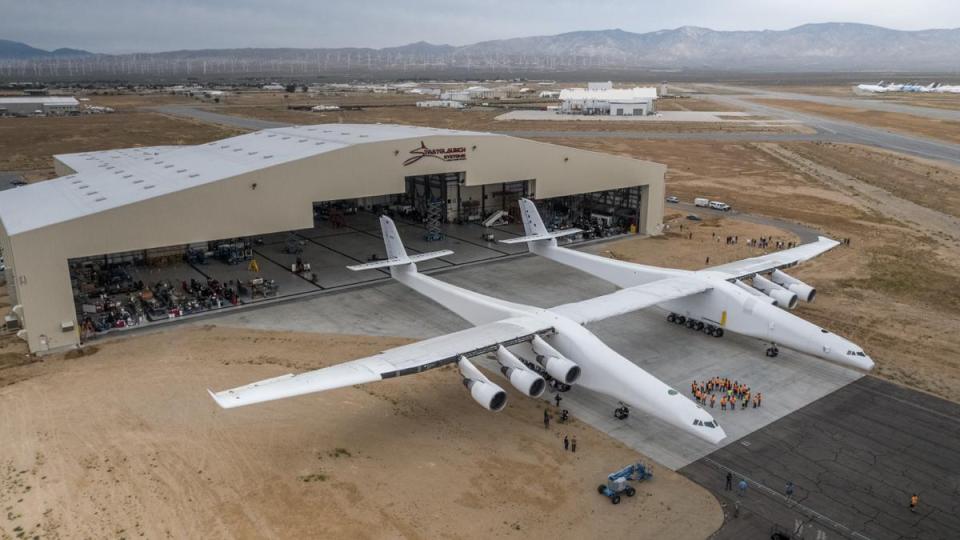 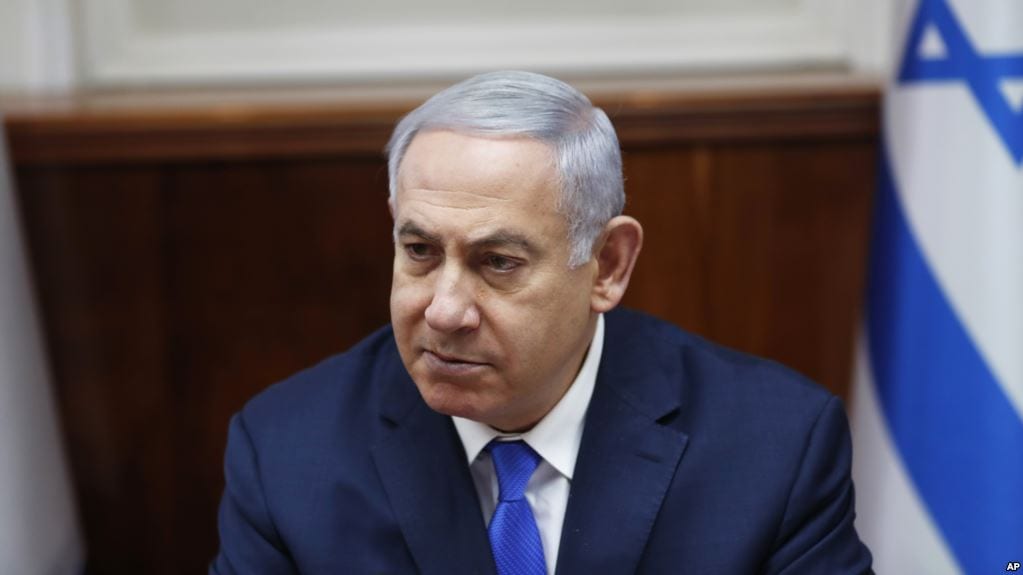